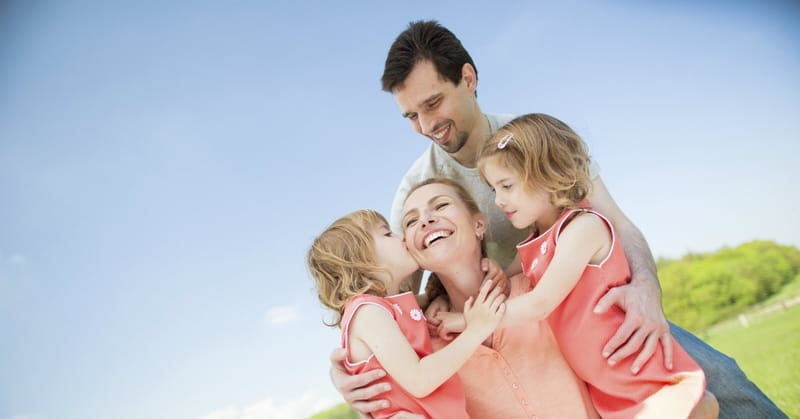 Newlyweds have weaker social connections to their church congregations, according to a study from the Portraits of American Life.

The new research suggests that marriage in younger generations is what researchers are calling a “greedy institution,” where attention is all about the spouse and there is little attention paid to other relationships.

However, according to The Huffington Post, the research shows that young adults come back to the church congregation once they have children.

Married parents were more than three times as likely as singles without children to return to weekly attendance, according to the study.

“There appear to be at least two pathways to religious return via family formation—a single-parent path, perhaps especially spurred by practical and cultural reasons, and the ‘traditional’ married (with children) path,” researchers from the Baylor study said.

David Briggs says lead researcher Jeremy Uecker said that churches need to find ways to welcome young adults into the church— whether they have children or not.

“The best way to retain young adults is not to lose them in the first place. The longer they are away, the harder it may be for them to break back in as they get used to being away and fill the gap with substitutes to organized religion.

“So congregations may want to consider expanding their outreach,” Briggs writes.