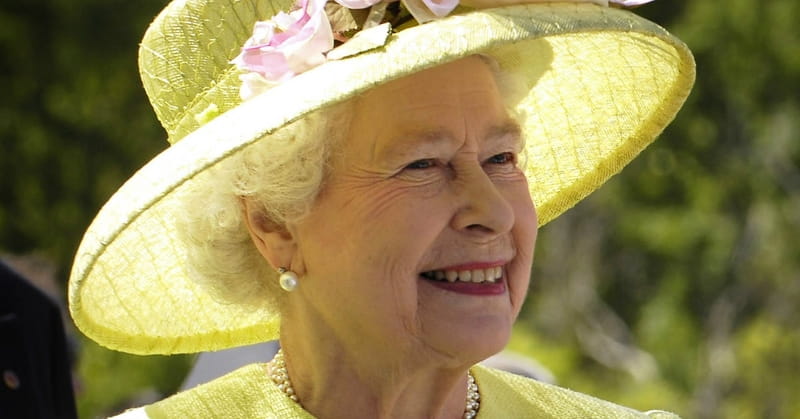 Her Majesty Queen Elizabeth II honored hymn writer Keith Getty this week as an Officer of the Order of the British Empire.

The award recognizes Getty for his contribution to “Music and Modern Hymn Writing.” It is the first time that the award has been given to an individual in the world of contemporary church music, according to CharismaNews.com.

“When I first received the call, I was shocked,” Getty said. “As a Brit living in America, it is an incredible gift to receive from home, especially given the long history of the award and the legacy of individuals who have received it. It is also wonderful to see hymnody and the great hymn-writing heritage I am from in the U.K. be recognized in this way. I am very grateful to her Majesty, the Queen for this honor."

Getty and collaborator Stuart Townend penned the hymn, “In Christ Alone,” which is the No. 1 most popular hymn in the United Kingdom. In the United States, it is among the top 10 most popular.

With his wife and other writers, Getty has written more than 60 of the most popular hymns sung in the United States and the United Kingdom.

"It has been thrilling to see the impact of these hymns around the world. (my wife) Kristyn and I feel utterly privileged to be able to serve the church in such a way and will continue to write and lead people in singing as we have breath to," Getty said.

Later this year, Getty and his wife will launch their Sing! campaign with a conference in Nashville. They will also release their book, Sing! How Worship Transforms Your Life, Family and Church.