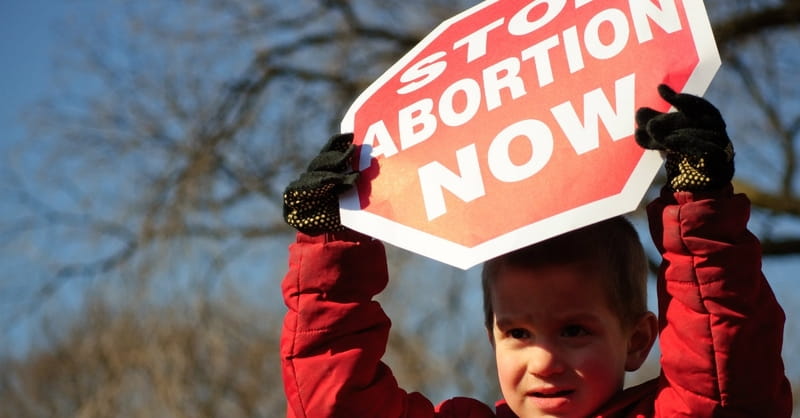 Pro-life advocates across the country will unite on Aug. 22 to protest abortion, Planned Parenthood and the company’s alleged sale of aborted fetal organs. Life News reports the protests will at Planned Parenthood clinics in 180 cities and 43 states states nationwide.

Citizens for a Pro-Life Society, Created Equal, the Pro-Life Action League and 40 Days for Life are sponsoring the event alongside over 60 additional pro-life groups. The advocates organized the mass protest after five videos leaked online, appearing to show Planned Parenthood profiting from the illegal sale of aborted organs.

Monica Miller of Citizens for a Pro-Life Society said, “Now is the time for all of us to take to the streets and publicly expose Planned Parenthood for the pro-death organization that it is. I cannot overestimate how important it is for the pro-life movement to take full advantage of the fact that the abortion industry, and Planned Parenthood in particular, has been dealt a huge blow. We need to continue to draw attention to the atrocity of abortion and the incredible heartlessness of, not only killing unborn babies—but that Planned Parenthood further denigrates their murder victims from the sale of their body parts.”

To find a protest near you, go to protestpp.com/protests/.