Pro-Life Organization May Have to Pay $1.6 Million for Misuse of Taxpayer Money 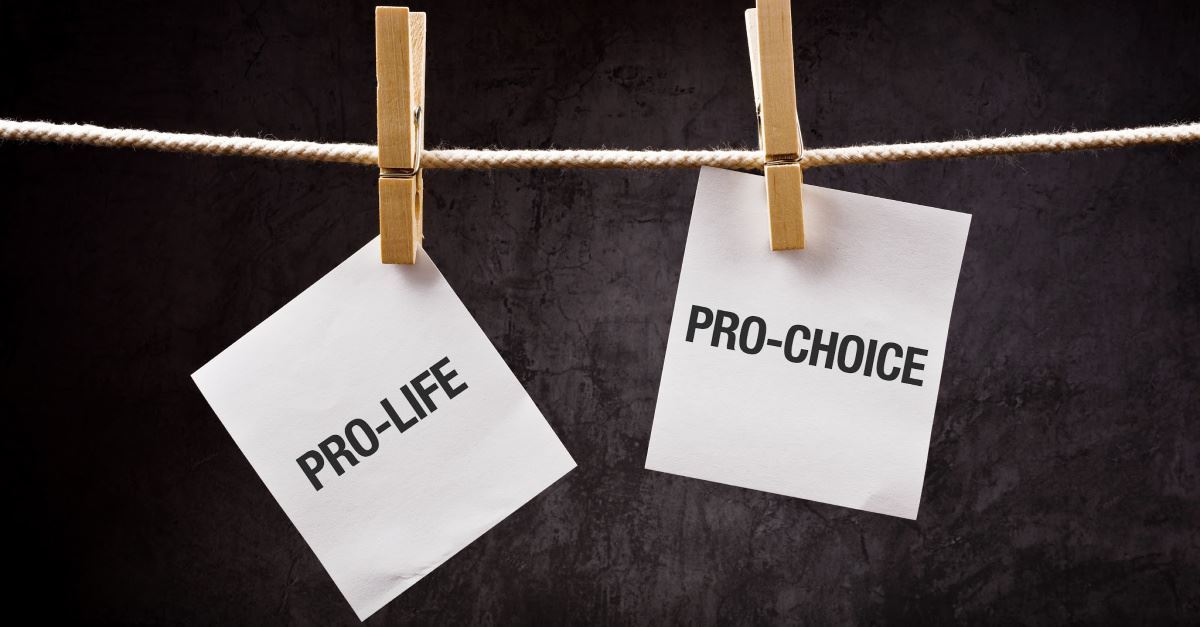 Pro-Life Organization May Have to Pay $1.6 Million for Misuse of Taxpayer Money

An evangelical pro-life organization in Texas may be forced to pay a million and a half dollars in fines for violations.

According to Relevant Magazine, the Heidi Group, the pro-life organization contracted by the state to provide women’s health service resources, may have misused taxpayer funds.

The Heidi Group said it would provide women’s health resources to about 51,000 low-income women in the state. A state audit, however, found that the work by the organization only helped about 2,300 women.

In a separate $5.1 million contract with the state, the Health and Human Services Commission said the organization only helped about 1,000 people. The contract was for the state’s Family Planning Program which was supposed to help some 18,000 people.

“The difference in the number of recipients served and the funds expended implies that the Heidi Group mismanaged grant funds under both contracts,” the HHSC report said.

A report from the Houston Chronicle also found that the Heidi Group “ paid medical providers hundreds of thousands in excess fees, had overspent on payroll and fringe benefits, and had expensed thousands in unallowable costs like food, gift cards, clothing and retail membership fees.”

“Neither I as the CEO or any of my financial people has ever been interviewed [by HHSC Office of Inspector General],” she said. “This is a very preliminary report and we did everything as approved in our contract.”