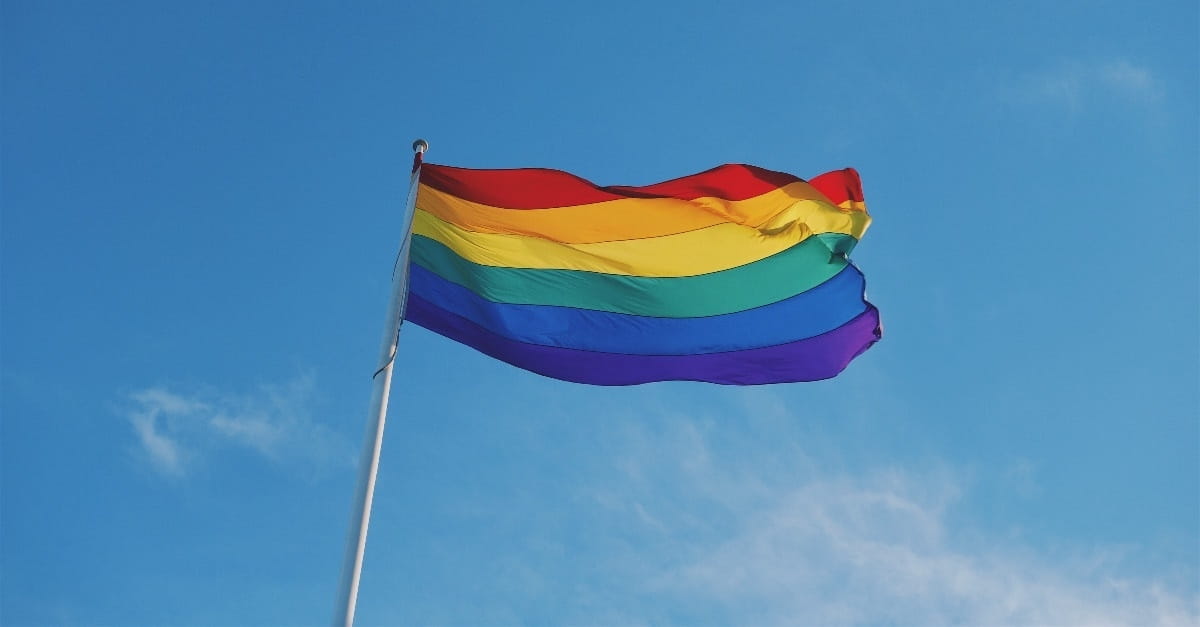 A British primary school was recently spotlighted by the BBC Radio Manchester, for making its students, some as young as six, write love letters inserting themselves into an LGBT fairytale.

According to video spotlight published by the BBC, the network chose to observea class at Bewsey Lodge Primary School where teacher Sarah Hopson requires her students to place themselves in the role of Prince Henry and write a love letter inquiring Henry’s male servant Thomas to “marry” him.

“This school teaches children about LGBT relationships from an early age,” text over the video said. “This class of 6-year-olds is learning about gay marriage [...] all ages take part in LGBT lessons,” it continued.

Bewsey Lodge has gender-neutral uniforms and policies that promote LGBT relationships and diversity.  The schools website declares that “any form of homophobia, transphobia and biphobia is unacceptable,” and enforces a code of conduct declaring “respect” for everyone’s “gender identity,” “marriage,” or “sexual orientation.”

The school’s “Personal, Social, and Health Education” (PSHE) program seeks to “provide pupils with [...] opportunities to explore, clarify and if necessary challenge, their own and others’ values, attitudes, beliefs, rights and responsibilities.”

In June, the school was awarded the “Educate and Celebrate” Best Practice Gold Award for its pro-LGBT work.

While many people met this spotlight with praise, others met it with confusion and disappointment.

One BBC viewer commented on the spotlight saying, “Why not teach them life skills, how to cook, how to wash and iron, how to manage money and save, learn about bank accounts and mortgages?” Another took concern with the school promoting a political and social agenda saying that school was “imposing an adult agenda onto little children, who could not care less about the topic, if not compelled by adults.”

A third user lamented saying, children “need to be kids for as long as they can be.”