President Trump Says the 2020 DNC Was the 'Darkest and Angriest' Convention in U.S. History 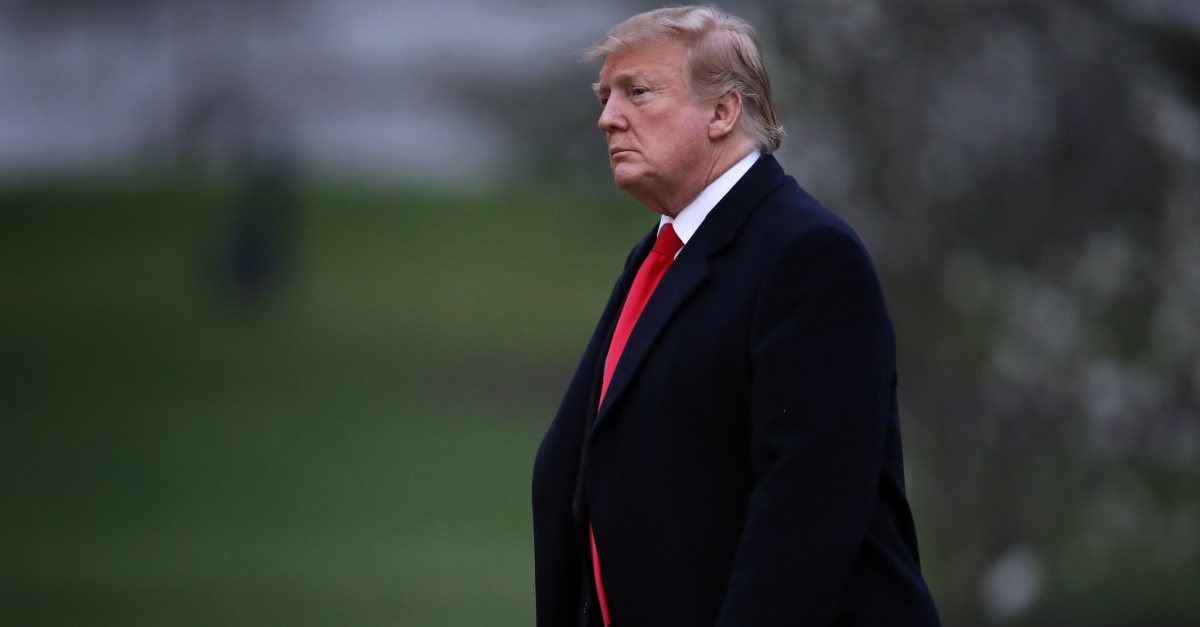 President Trump Says the 2020 DNC Was the 'Darkest and Angriest' Convention in U.S. History

“They spent four straight days attacking America as racist and a horrible country that must be redeemed,” Trump said, according to The Christian Post.

Trump, speaking at the 2020 Council for National Policy meeting last week, also added if former vice president Joe Biden is elected, “China will own our country.”

According to reports, during at least two public meeting at the DNC, speakers omitted the phrase “under God” from the reciting of the Pledge of Allegiance.

“It’s an attack on religion. Did you see the man that got up and sang a very, very special phrase from a very, very special thing?” Trump said. “And he left the word ‘God’ out and I was watching, and I said, ‘Oh, he must have made a mistake.’ I didn’t think that he left it out. I thought maybe he — you know, that can happen. Maybe he made a mistake.

However, in her acceptance speech for the Democratic Party’s vice-presidential nomination, Sen. Kamala Harris referenced 2 Corinthians 5:7, saying she was committed “to the Word that teaches me to walk by faith and not by sight.”