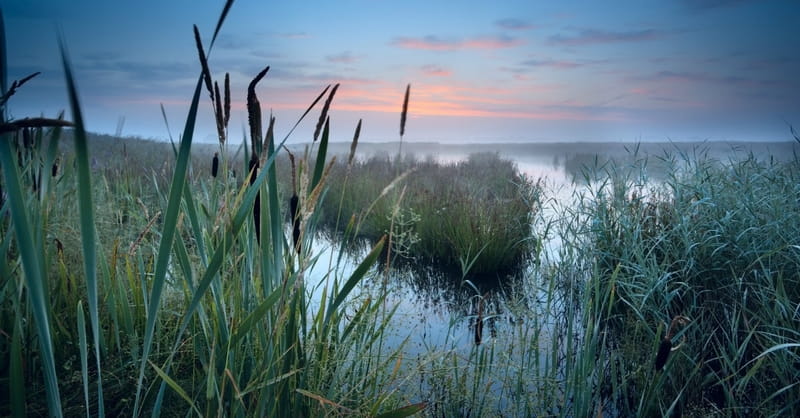 An area in southern Iraq which many believe is the location of the biblical Garden of Eden has been named a UNESCO World Heritage Site, according to ChristianToday.com.

Today, the area is known as the Ahwar of Southern Iraq. Much of the area consists of marshland and has been described by UNESCO as “unique, as one of the world’s largest inland delta systems, in an extremely hot and arid environment.”

The marshland was targeted by Saddam Hussein in the 1990’s because he feared that rebel forces would use them as a refuge. He therefore had much of the water drained.

Today, however, the area is being restored and much of it is recovering its former habitat.

In addition to wetlands, the Ahwar contains archaeological sites that some archaeologists believe include ancient biblical cities.

"The archaeological cities of Uruk and Ur and the Tell Eridu archaeological site form part of the remains of the Sumerian cities and settlements that developed in southern Mesopotamia between the 4th and the 3rd millennium BCE," UNESCO reported.

The city of Ur is believed by some to be the biblical Ur of the Chaldees, the city that was the birthplace of Abraham and his brother, Haran.

Many of Iraq’s historical sites have been targeted by ISIS militants. Iraq’s Prime Minister Haider al-Abadi has thus vowed that Iraq will work to protect the Ahwar “despite the destruction and demolition of Iraqi heritage and antiquities by barbaric terrorist gangs.”