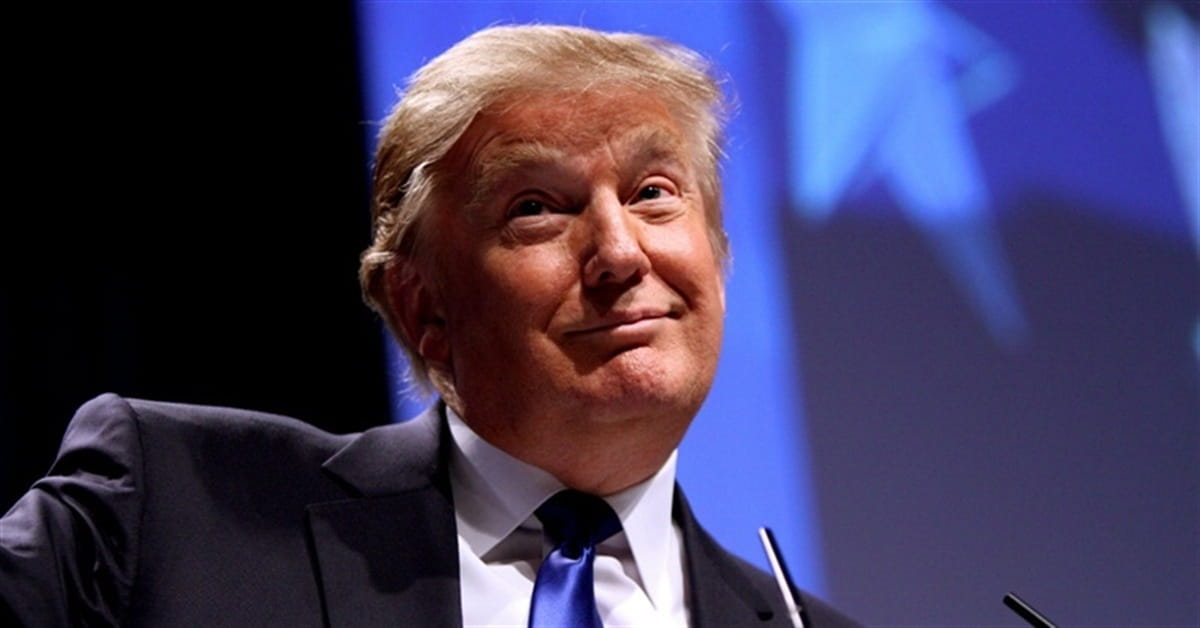 The popular Christian author and media personality Eric Metaxas has been one of the most vigorous defenders of Donald Trump, to the point that Metaxas initially made light of the ugly video that emerged last week of the GOP nominee bragging about sexually harassing women.

In the wake of repeated criticisms of his stance, Metaxas promised to clarify his position on Trump, and he did so forcefully on Wednesday afternoon (Oct. 12), saying “God will not hold us guiltless” if Hillary Clinton is elected.

His remarks represent the latest sign that top conservative Christians are sticking with the Republican nominee even as there are indications that the rank and file are not.

“For many of us, this is very painful, pulling the lever for someone many think odious,” Metaxas concluded in a column posted at The Wall Street Journal and timed to coincide with an announcement on his daily radio show.

“Can there be any question we should denounce them with flailing arms and screeching volume?” he said.

But then he went on to catalog a list of conservative criticisms against Clinton, saying her husband, Bill, was a sexual predator whom she protected, and that as a young lawyer she defended a man who raped a 12-year-old girl.

He harshly criticized the Clinton Foundation and her use of a private email account as secretary of state and said she was responsible for creating ISIS; those who do not vote for Trump and thus abet her election would be complicit, he said.

He added that her support for abortion rights, for “selling baby parts” and for curtailing religious liberty in favor of gay rights would also be enshrined in her Supreme Court picks.

Last Friday, after the clip of Trump talking to “Access Hollywood” host Billy Bush about grabbing women’s genitals and forcing himself on them became public, Metaxas initially seemed to dismiss the furor, posting a snarky tweet that said:

“BREAKING: Trump caught using foul language, combing his hair oddly. Could this be the end of his campaign?”

He later deleted that, and in response to another tweet by the Christian writer Rachel Held Evans he condemned Trump’s language, writing:

“Absolutely correct. Can there be any question? Not from where I stand. Ugly stuff. God bless you.”

But his refusal to say whether he still backed Trump sparked ongoing criticism, leading to Wednesday’s announcement.

A number of prominent evangelicals have backed away from or reiterated their opposition to Trump since the release of the video. Just before Sunday’s debate, popular evangelical theologian Wayne Grudem withdrew his support of the candidate.

“I previously called Donald Trump a ‘good candidate with flaws’ and a ‘flawed candidate’ but I now regret that I did not more strongly condemn his moral character,” Grudem wrote, and he called on the candidate to withdraw from the race.

James MacDonald, pastor of the Chicago-area megachurch Harvest Bible Chapel and a member of Trump’s evangelical advisory board, also withdrew his support after the video aired, calling the candidate “lecherous and worthless.”

At the same time, polls indicate that Trump is not garnering the kind of support among the white evangelical community that he needs.

Traditionally, the GOP standard-bearer can expect the votes of about 80 percent of white evangelical Protestants. In this campaign, about 65 percent to 70 percent have expressed support for Trump.

And it could get worse as news of the video sinks in.

Polls in Wisconsin, a key battleground state, show Trump’s support among evangelicals cratered over the weekend, dropping from 64 percent to 47 percent.