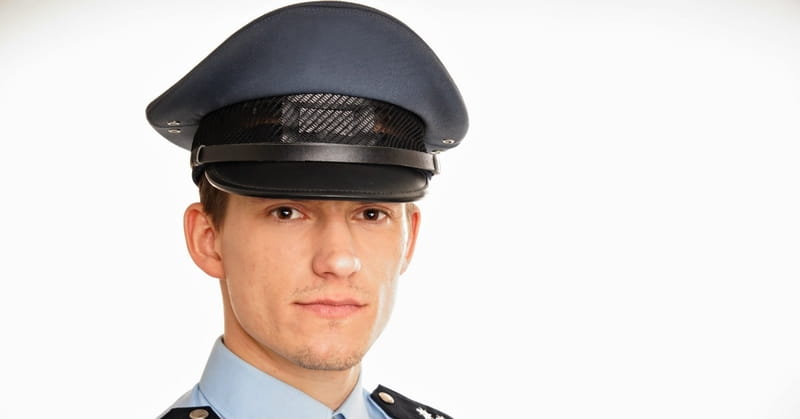 A St. Louis police officer said it was God who told him to put on his bulletproof vest, the decision that saved his life.

The officer, who asked to remain anonymous for the safety of his family, told NewChannel 5 in an interview that he was sitting in his personal vehicle working his side job providing security to the city’s Central West End. It was a hot night and the office had taken off his bulletproof vest when he saw some individuals walking down the street.

The officer said there wasn’t anything particularly noteworthy about the three people who were walking toward him, but he says he felt a prompting to put the vest back on.

“There was nothing particular about them [the individuals walking down the street] but the hairs on my neck stood up," he recalls, according to Charisma News. "And at that point there was a voice that told me grab my vest. I know it was God."

That decision ended up saving his life.

A short time after the officer put his bulletproof vest back on, two vehicles, one of which held the three individuals the officer had previously seen, pulled up directly in front of him and a man in a black bandana got out of the car with a gun.

The man opened fire on the officer, hitting him in the chest. The officer fired back, and the man fled the scene on foot while the car drove away.

The bulletproof vest stopped the bullet at the officer’s ribs. Doctors say the officer is now clear of any physical injuries and can return to work.

The officer did not want to disclose more detailed information about the shootout since four of the suspects are still facing charges. He did disclose, however, that he tracked his attacker long enough to get a description. The officer believes he may have been targeted because the attacker recognized his uniform as he sat in his personal vehicle.