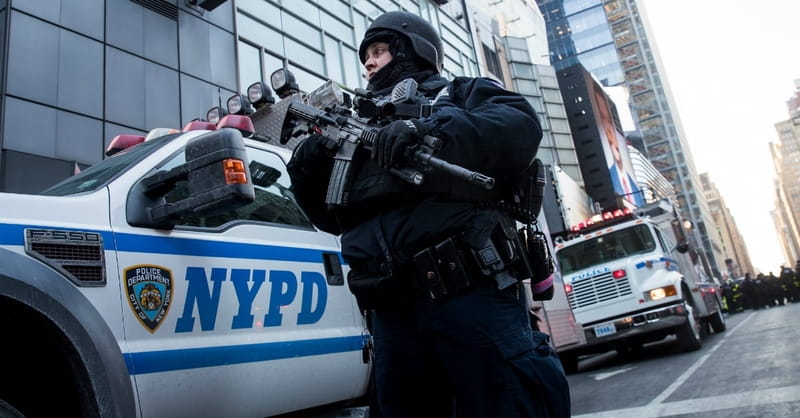 Three people have been injured in what New York City authorities have said was an attempted act of terror.

According to CNN.com, a man wearing a homemade explosive device detonated the device at Port Authority bus terminal near Times Square about 7:20 a.m. EST this morning. Four people, including the suspect, 27-year-old Akayed Ullah, were injured in the attack.

Authorities reportedly have the suspect in custody and say there is no immediate threat to New York City residents, but they are continuing to monitor the situation.

"At this point in time, all we know of is one individual who, thank God, was unsuccessful in his aims," said de Blasio.

"There are also no credible and specific threats against New York City at this time. But we will give you more information, of course, as the investigation unfolds," de Blasio continued. "The first responders, responded brilliantly. Now the mission of the NYPD is to secure all major transit hubs and major sites in this city. So you’ll see expanded NYPD presence today all over the city."

President Trump has been briefed regarding the incident, according to CBN News.

We thank God that this attack did not result in any loss of life and we pray that God would protect the people of New York City from harm.