Police in Laos Arrest Grandmother, Three Other Christians During Worship 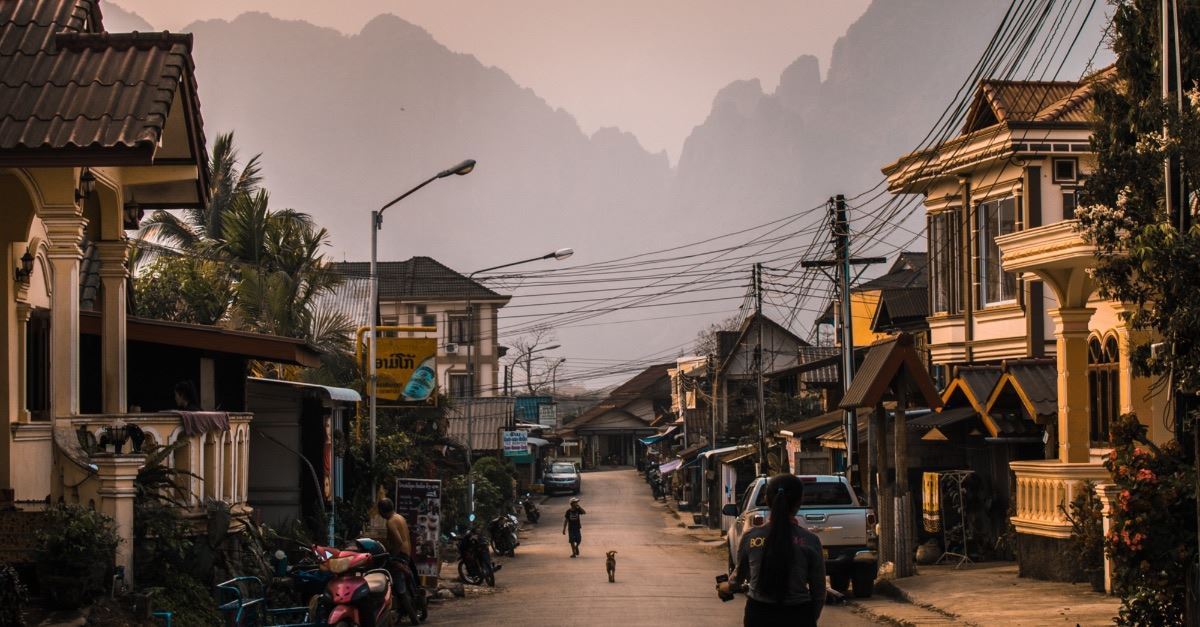 Police in Laos Arrest Grandmother, Three Other Christians During Worship

December 14, 2018 (Morning Star News) – Police in Laos arrested a grandmother and three other Christians while they were worshipping last month, according to an advocacy group.

The four Christians have since been released, an HRWLRF source told Morning Star News. The three men had been held in handcuffs and feet stocks. Bounlam was released for medical treatment for a heart condition.

Police also evicted them from their homes and property, according to an HRWLRF press statement.

Villagers said the worshippers were arrested for believing in Jesus Christ, according to the rights group, and they face the threat of unspecified criminal charges. Area Christians said police have threatened more severe punishment if the Lao Christians do not renounce Christianity, which is considered an enemy of the single-party, Marxist-Leninist country, according to the HRWLRF.

The three officers who made the arrests were identified by their surnames as Don, a police major stationed at Vilabouly District, and two police officers stationed in Vang District, Pim and No.

HRWLRF urged the Lao government to punish the three police officers who acted illegally in arresting the four Christians, according to the press statement, and called for their homes to be restored to them.

The group urged the Lao government to respect the religious rights of the Lao people and the accompanying rights as guaranteed in the Lao constitution and the U.N. International Covenant on Civil and Political Rights, ratified by Laos in 2009. It upholds the individual’s right to adopt a religion/belief of choice as well as the right to manifest that religion/belief in a corporate worship (Article 18), the HRWLRF stated.

“Any form of coercion impairing the freedom to have and manifest one’s religion/belief of choice is condemned in the Covenant,” it stated.

The Lao government officially recognizes the religious umbrella groups for Christianity, Buddhism, Islam and the Baha’i, but the only officially recognized Christian denominations are the Catholic Church, the Laos Evangelical Church and the Seventh-day Adventist Church, according to the U.S. State Department’s International Religious Freedom Report of 2017. Government restrictions on registered and unregistered minority religious groups, particularly Protestants, remained “disproportionately limiting in certain remote regions,” according to the report.

Only 1.7 percent of the Lao population is Christian, according to the 2015 national census, while 64.7 percent is Buddhist, 31.4 percent has no religion and 2.1 percent identify as “other” or having a non-listed religion.

A 2016 decree on religion states that nearly all aspects of religious practice – holding religious services, building houses of worship, modifying existing structures, and establishing new congregations in villages where none existed – require permission from a local Ministry of Home Affairs (MOHA) branch office, regardless of whether a group is recognized or registered nationally, according to the report.

“The decree empowers MOHA to order the cessation of any religious activities or beliefs not in agreement with policies, traditional customs, laws, or regulations within its jurisdiction,” the report states.

Laos ranked 20th on Christian support organization Open Doors’ 2018 World Watch List of the 50 countries where it is most difficult to be a Christian.