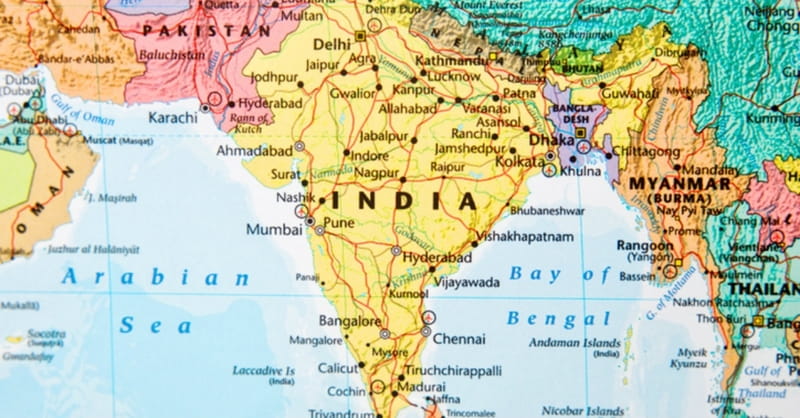 HYDERABAD, India, August 13, 2018 (Morning Star News) – About an hour before midnight on July 31, three policemen and a Hindu neighbor barged into a Christian woman’s house in northern India and ordered her and her husband to either give them money or go to jail.

The couple was immersed in prayer with their children and two other Christians in their home in Uttar Pradesh state’s Sarai Gunja village, in Jaunpur District. They worshipped in their house every night, and they had been fasting for three days, said the Christian woman, Anita Rajak.

The officers told them they couldn’t pray in their house and had come to arrest them, Rajak told Morning Star News.

“We are praying in our own house,” she told them. “Why would there be an arrest for praying inside one’s own house?”

One of the officers gave her two choices, she said: “Either you let us take your husband into custody and we will register cases against you all, or you pay the penalty so there will be no case.”

The 31-year-old mother of four said she asked them to show an arrest warrant, but they told her to shut up and hand over the money. When she said she had no money, they took her husband, Pappu Rajak, and another Christian to their Jeep, calling her a “prostitute Christian” and her husband a pimp when she tried to stop them.

Three times she called an emergency police helpline, she said, each time receiving assurance that police were on their way. No one came.

“I told my children to continue praying and headed to the police station in the morning at five,” she said. I had no idea in which police station they had kept my husband, but on my way I kept calling all the Christian brothers in our circle.”

The brethren warned her that she would be arrested, but she continued on.

“It was the Lord who gave me the strength and courage to speak up before the authorities,” Rajak said.

Some Christian friends volunteered to stay at the police station with her until police released the two Christians, she said.

“They had beaten my husband on his face and back while he was in custody and pushed him several times,” Rajak told Morning Star News. “They took their signatures on some documents, regarding which no information was given to us, and warned that my husband will go straight to jail if we continued praying.”

A key impetus for the persecution may have been a Hindu family converting to Christianity after their daughter was healed five months ago.

“A Hindu family brought their daughter possessed by evil spirits, my husband and I prayed for her and she was freed,” Rajak said. “The entire family decided to follow Christ and joined us for worship regularly, but the Hindu neighbors accused us, saying we forcefully convert people, and they beat my husband severely.”

Such hostilities toward Christians have increased since Hindu nationalism, which seeks to purge the country of all non-Hindu faiths, gained wider acceptance after the ascent to power of Prime Minister Narendra Modi, according to Alliance Defending Freedom (ADF), which undertakes legal advocacy for religious freedom.

“Though such ideas have been around for some time, it was only when the Baratiya Janata Party [BJP] of current Prime Minister Narendra Modi came into power in 2014 that they gained wider acceptance,” ADF notes in its campaign celebrating the 70th anniversary of the U.N. Universal Declaration of Human Rights. “Today, politicians publicly announce that the time has come to care more about the rights of the majority than the minority. As the national elections loom next year, the political rhetoric has only intensified.”

Article 18 of the U.N. declaration asserts that believers have the freedom to practice their faith “in teaching, practice, worship and observance,” ADF notes in its campaign to obtain signatures supporting the The Geneva Statement on Human Rights at www.ImHumanRight.org. 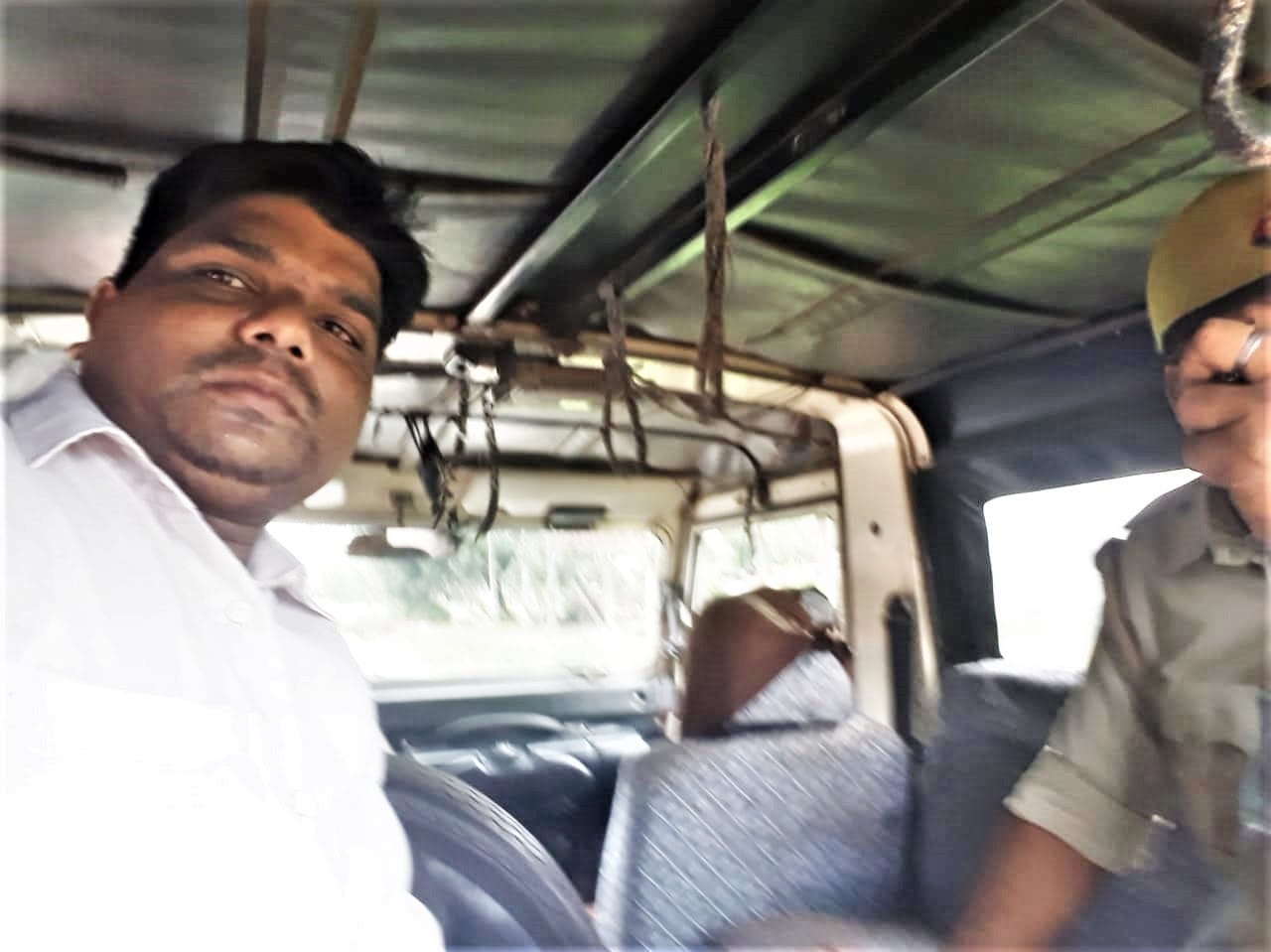 About 55 miles north, in Mirzapur, police also demanded money from Christians after Hindu extremists on July 23 stormed into the house of pastor Bharat Lal, where more than 20 pastors from surrounding villages had gathered for training.

Pastor Biswas Das was speaking at the training session, which took place the same day the former chief minister of the state, from the BJP, was expected to arrive in the area by helicopter.

At about 8 a.m., as the pastors had their eyes closed for the opening prayer, at least 20 Hindu extremists gathered outside Pastor Lal’s home. The extremists had assembled to welcome the BJP leader but went to Pastor Lal’s house after getting word that a Christian pastor lived nearby, Pastor Das said.

“The mob kept increasing from 20 to over 50 in just a few minutes,” Pastor Lal said. “They were shouting ‘Jai Sri Ram, Jai Sri Ram [Hail Lord Ram],’ and that they will not allow conversions.”

“They snatched away my Bible, held me by my collar and pushed me,” Pastor Das said. “I did not utter a word. I was in police lock up for over six hours without food or water.”

“There was a threat from the police that they will register cases imposing sections with harder punishments,” the source said. “Pastor Das was targeted, as he is not a local person.”

A native of Odisha’s Gajpati District, Pastor Das moved to Uttar Pradesh’s Allahabad District with his family of four in 2011 following a call to serve among the rural pastors.

When pastors are jailed, Jaiswar and his team of volunteers rush over to keep cases from being registered, he said.

“It is sad that now it has become a trend that complaints given to the police authorities are ignored, and the innocent victims are arrested based on the complaints filed by Hindu extremists,” Jaiswar said. “Added to the trauma and beatings, pastors undergo imprisonment for days to weeks. They will eventually come out clean, but their families go through the most difficult phase. It is heart-wrenching that some can’t even provide for themselves.”