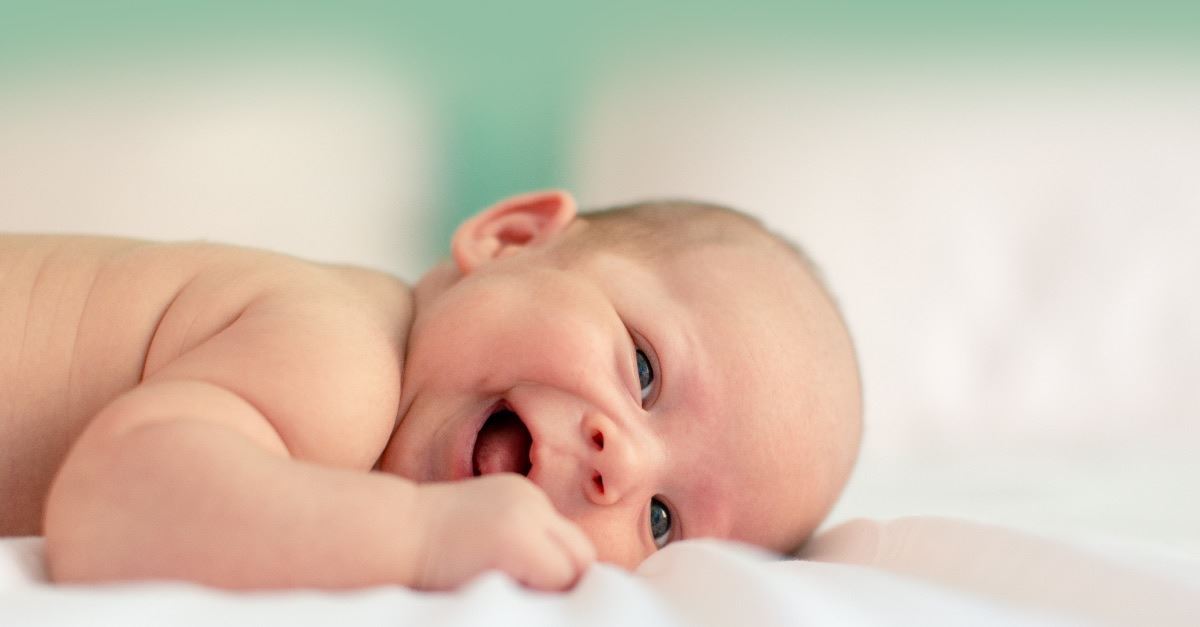 Planned Parenthood found itself engulfed in controversy when an ad in support of the organization was recently posted to the internet. The ad in question depicted a short video of a live baby girl before displaying the caption “she deserves to be a choice.”

The ad, which comes from left-wing advocacy organization the Agenda Project Action Fund, gained popularity after Nigerian pro-life activist Obianuju Ekeocha posted the video to her Twitter feed on Friday.

Although the ad is only 40 seconds in duration, it has elicited strong reactions from many who have seen it. Texas Governor Greg Abbott posted his horrified reaction to Twitter, saying: "This has to be a joke. If not, it is truly jarring.”

Patricia Heaton, widely known for her outspoken support of the unborn in infamously liberal Hollywood, took to Twitter to ask: "Um...which ghoul at @PPFA decided this was a good idea? 'Let's show a beautiful infant girl, then list the criteria she needs to meet in order to avoid being aborted!"

Um...which ghoul at @PPFA decided this was a good idea? "Let's show a beautiful infant girl, then list the criteria she needs to meet in order to avoid being aborted!" https://t.co/kjy7Q9SyYS

Pop singer Kaya Jones couldn’t hold back the disgust she felt after seeing the ad: "Please brace yourself. This is the most demonic thing. Evil pure evil," she tweeted Saturday.

The ad, which was originally uploaded to TheAgendaProject’s YouTube channel, also caught the attention of Alexandria DeSanctis, a staff writer for National Review.

"This ad looks like it ought to have been created by an anti-abortion group or a satire show to make pro-choice people seem like horrifying zealots. But it wasn't,” she remarked.

Matt Walsh of the Daily Wire commented that the ad "seems almost to go out of its way to highlight the beauty and lovability of the child. It presents human life—wondrous, miraculous life—and says, 'Yes, it is good to kill this person.”