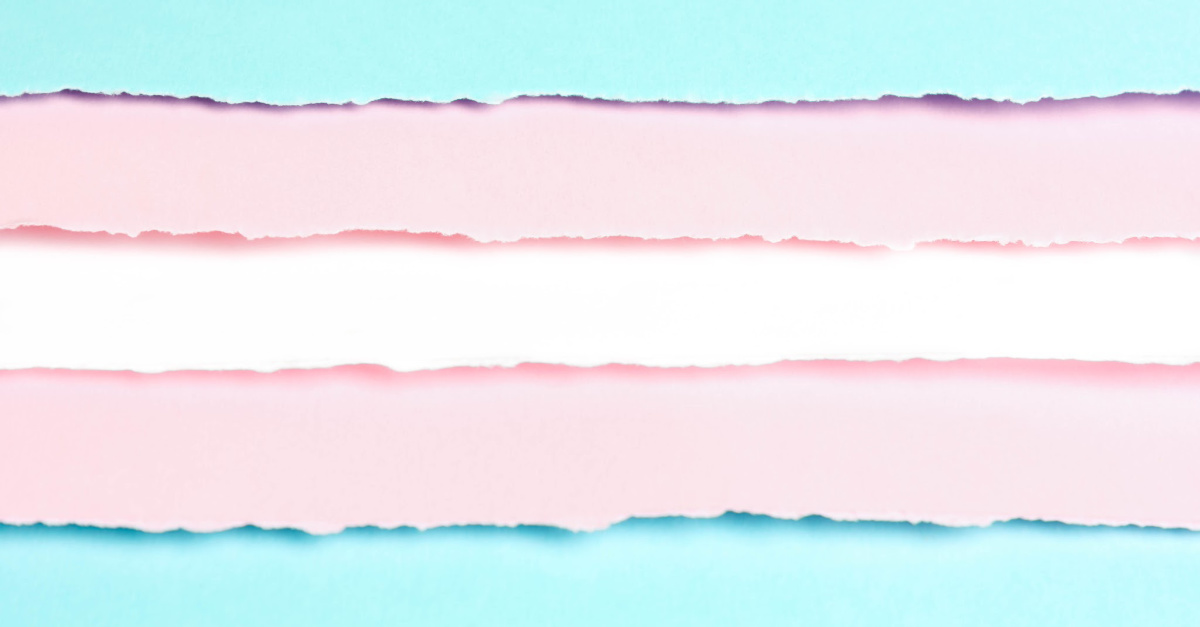 The person at the center of the Supreme Court case working to define how transgender people are recognized in the workplace has died.

Anthony Stephens, 59, who changed his name to Aimee Stephens and chose to self-identify as female, died this week at home hospice due to complications from kidney disease, the Christian Post reports.

The court heard arguments in October and a ruling is expected by the end of June.

The case came after Stephens was fired from his job at a Christian-owned funeral home in Michigan after he chose to self-identify as a woman and begin wearing women’s clothing to work.

Thomas Rost, Stephens’ boss at the time and funeral home owner, said “coming to work dressed as a woman was not going to be acceptable."

Stephens filed a lawsuit against the funeral home on the grounds of discrimination. The American Civil Liberties Union represented Stephens.

The ACLU has argued that the funeral home violated the core premise of Title VII, where employees should be judged on their merit and not discriminated against on the basis of sex. The ACLU said that firing Stephens was unlawful sex discrimination.

Previously, a lower court ruled in favor of Stephens, saying in the ruling that it is "analytically impossible to fire an employee based on that employee's status as a transgender person without being motivated, at least in part, by the employee's sex."

As Christian Headlines previously reported, however, the funeral home states that its mission is to “honor God in all that we do.” The companies mission coupled with the sensitive nature of its work led the funeral home to require employees to maintain a high level of professionalism which included an enforced sex-specific dress code.

In August, the Justice Department sided with the Christian funeral home arguing that “in 1964, the ordinary public meaning of ‘sex’ was biological sex.”

“It did not encompass transgender status, which Stephens and the Sixth Circuit describe as a disconnect between an individual’s biological sex and gender identity,” a DOJ brief read.

“In the particular context of Title VII – legislation originally designed to eliminate employment discrimination against racial and other minorities – it was especially clear that the prohibition on discrimination because of ‘sex’ referred to unequal treatment of men and women in the workplace. Congress’s actions since 1964 confirm this understanding.”

Congress, the brief added, “has consistently declined similarly to expand that statute – even while amending Title VII in other respects.”

The Justice Department warns about the widespread repercussions if the Supreme Court sides with the Sixth Circuit, saying it “would render unlawful every practice that takes account of or turns on sex,” from “workplace dress codes, to sex-specific restrooms, to different male and female fitness standards.”

A ruling on this case is pending.