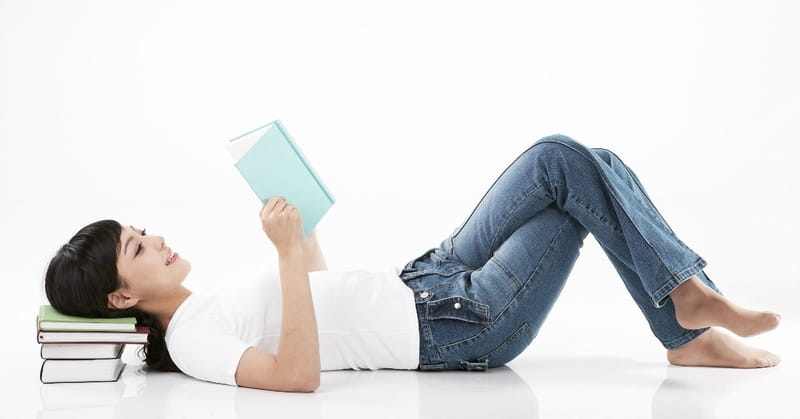 A Christian author whose marriage to a pastor fell apart after 15 years has invented the genre of “Christian erotica” with the intent to save the marriages of others. DiShan Washington, a pastor’s daughter from Alabama says the idea came to her when she realized that sexual issues eventually destroyed her own marriage.

Washington said, “...all of the characters in my books, as well as in my film, are married. I don't promote premarital sex. My goal is to help save marriages."