Pastor of Vandalized Church Says He Forgives Vandals, Offers Them Help: 'There Is Help for You' 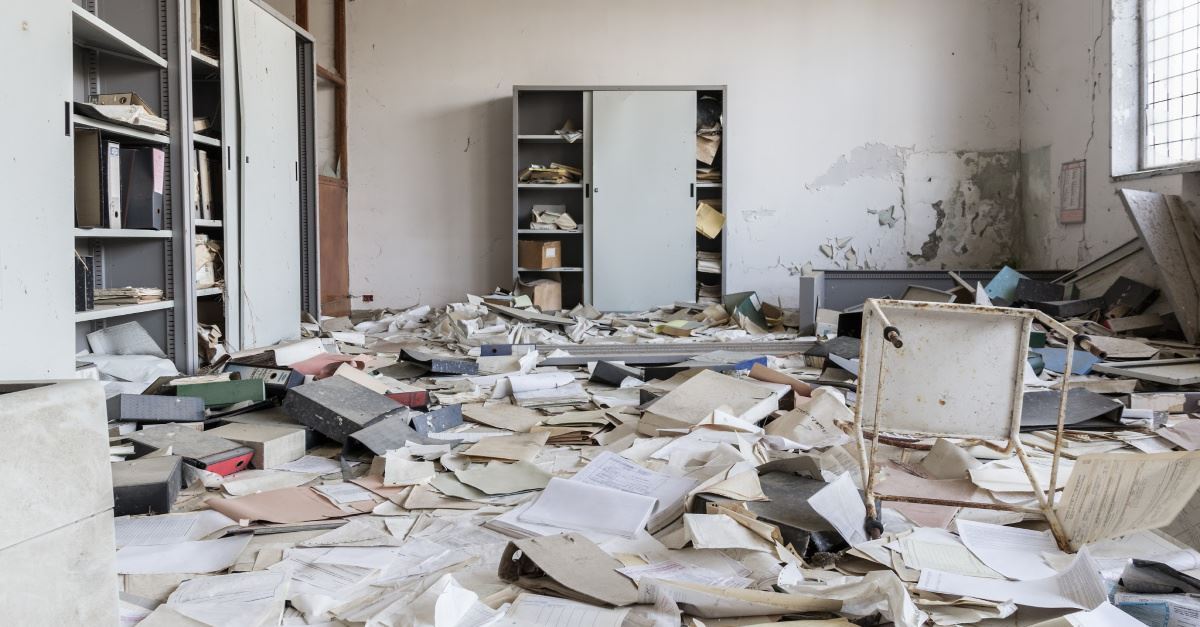 Pastor of Vandalized Church Says He Forgives Vandals, Offers Them Help: 'There Is Help for You'

The pastor of a church in Memphis, Tenn. says he forgives the vandals who destroyed pews and musical instruments, cut off the power in the church, and painted the walls of the building.

“A lot of the money that it took to start the church, came out of my personal finances,” Hill said.

Hill found the church vandalized Sunday morning. He said the vandals destroyed property inside the church and stole money and speakers from the church.

“To my surprise that I would find not only myself but our church, a beacon of light for this community, to be going through a storm this morning. But we will sustain the wind,” he said.

He said he was also thankful for the community support. Volunteers were expected to help clean up the church on Monday afternoon.

“The amount of love and support at One Church Memphis right now has me speechless,” he shared on social media.

Hill says the church will still have service this Sunday.

Photo courtesy: Getty Images/Arghman, this is a stock photo.