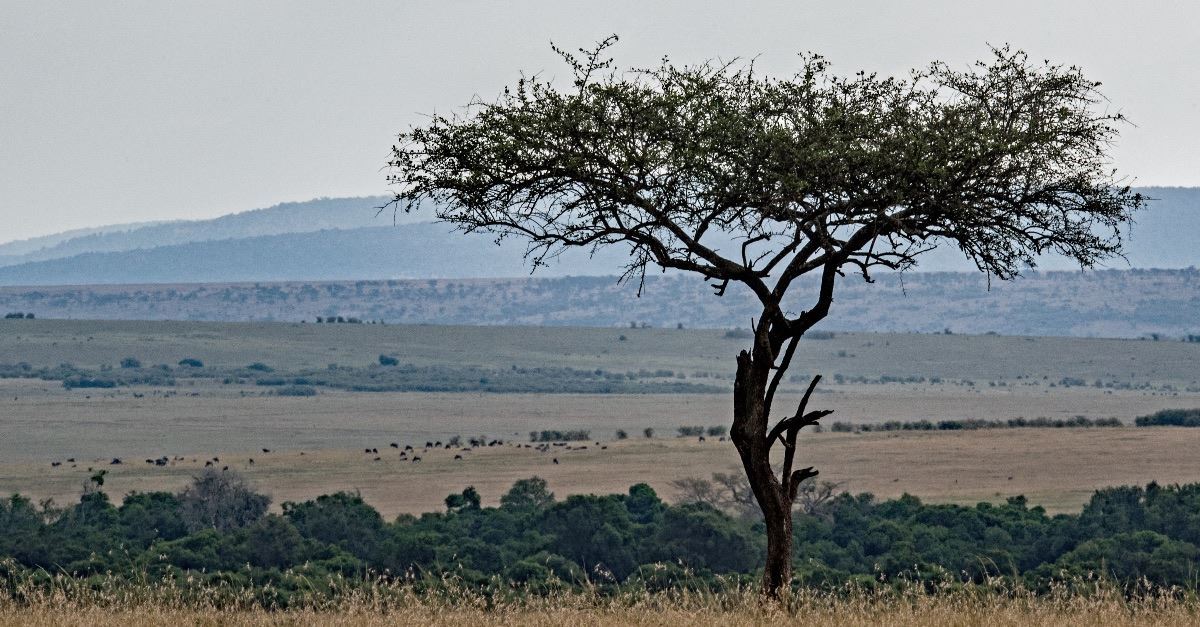 NAIROBI, Kenya, March 11, 2019 (Morning Star News) – The Somali pastor of an underground church in Kenya near the Somali border suffered a broken thigh bone and other injuries after Muslim extremists beat him with wooden clubs on Friday night (March 8), sources said.

Pastor Abdul (surname withheld for security reasons), a 30-year-old father of three, had finished leading a prayer gathering at 9 p.m. on the outskirts of Garissa and was on his way back to his house when several ethnic Somali Muslims attacked, he told Morning Star News from his hospital bed, still visibly in pain.

Pastor Abdul said he did not know the assailants. As they approached him, he said, one of them told him, “We have been following your movements and your evil plans of changing Muslims to Christianity.”

Leader of an underground church of 30 former Muslims, he clandestinely met with them in smaller groups on varying days for worship, prayer and Bible study, he said.

“Immediately several assailants began hitting me with wooden clubs, and I became unconscious,” Pastor Abdul said. “I woke up and found myself surrounded by neighbors. I was rescued by the neighbors who found me in a pool of blood.”

They rushed him to a hospital in Garissa, where doctors found his thigh was broken and bruises throughout his body.

“Apart from the thigh pain, I now feel pain all over my body, especially the waist, the back and my left leg near the ankle,” Pastor Abdul told Morning Star News between groans. “I’m almost unable to bear the pain. My family is in great fear, and Christians have located us to another place. Our prayer for now is to get a safe place for my family. My life and that of my family is at stake.”

The pastor, who became a Christian seven years ago, said the Muslim extremists discovered his activities even though he had taken precautionary measures to try to keep his movements secret.

The population of Garissa, about 100 miles from the Somali border, is predominantly ethnic Somali.  On April 2, 2015, 148 people at Garissa University College lost their lives in an attack by Muslim extremist Al Shabaab, a rebel group in Somalia affiliated with Al Qaeda, and several attacks on churches and Christians have taken place in Garissa.

Somalis generally believe that all Somalis must be Muslim. Somalia’s constitution establishes Islam as the state religion and prohibits the propagation of any other religion, according to the U.S. State Department. It also requires that laws comply with sharia (Islamic law) principles, with no exceptions in application for non-Muslims.

Somalia is ranked 3rd on Christian support group Open Doors’ 2019 World Watch List of the 50 countries where it is most difficult to be a Christian; Kenya is ranked 40th.