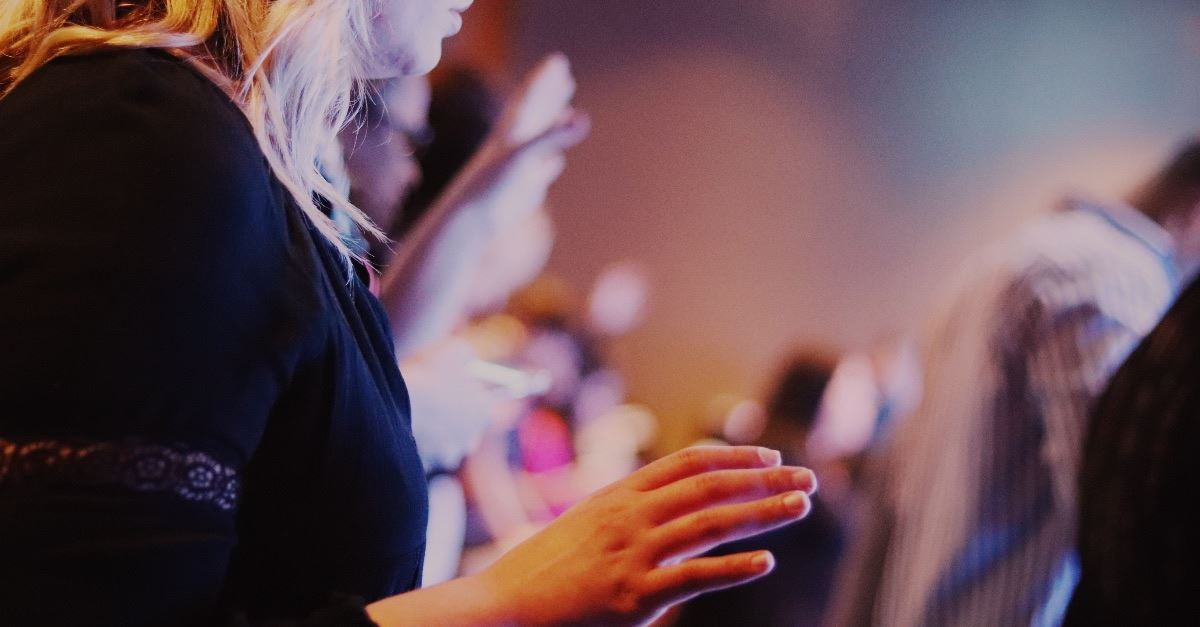 Pastor and author Francis Chan recently posted a new documentary to his YouTube channel warning people about the church’s culture of consumerism in America.

In his "Letters to the Church" series, which coincides with his book by the same title, Chan challenges Christian’s idea of what the church is supposed to look like by asking them to think about what God intends the church to look like.

Chan asks his audience if they want more from their church experience, if the pure gospel puts them in awe and if they are ready to rethink the church.

According to CBN News, the former teaching pastor of Cornerstone Community Church in Simi Valley, California, and  founder and chancellor of Eternity Bible College told viewers in the latest documentary piece that “In America, Christianity has become this consumer thing.”

“One of our elders,” he continued, “calls it pastoral malpractice. You are actually ruining people by making them consumers.”

“You are supposed to be turning them into servants,” he urged.

Chan, 51, reminded people that church should not be a consumer transaction noting that we are meant to serve not be served.

He said, “we don’t come to be served, we serve and give our lives as a ransom for many.”

Chan tackles the questions of do you want more from your church experience and is this version of church really what Church as God intended looks like?

In the documentary, Chan said, these were the questions that encouraged him to examine church through the lens of Scripture.

The pastor rejected the practice of treating church like a transaction where people care more about what they can get out of it and not how they can give to it.

Chan said of serving, “It's at the core of what we understand it means to follow Jesus Christ.  And we've twisted it and it's evil."

Video courtesy: Letters to the Church by Francis Chan