Panthers or Broncos? God Does Not Care 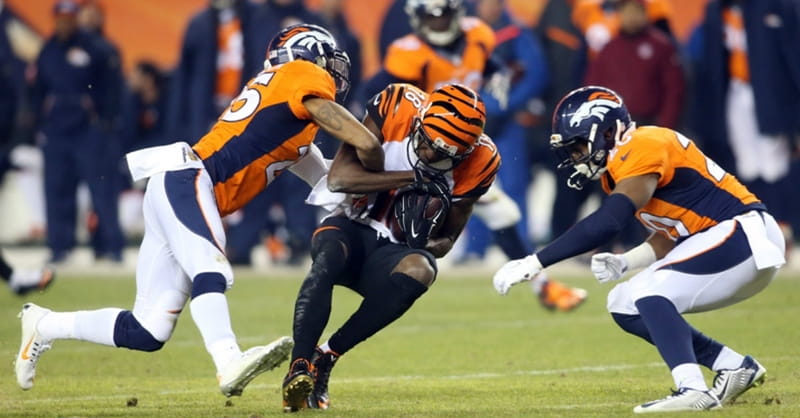 Panthers or Broncos? God Does Not Care

Most people say God — almighty, all-knowing, compassionate, righteous, faithful, forgiving and with about 100 other biblical attributes — has no interest in smiting any Broncos or Panthers in the big NFL matchup on Sunday (Feb. 7).

That’s what 85 percent of Americans say in a new LifeWay Research survey.

However, some (11 percent) say the Lord will determine whether a team from Denver or Carolina triumphs. And a few (8 percent) say God does indeed care which team wins, although the overwhelming majority (88 percent) may think he has bigger fish to fry.

“The Bible says God sets up and takes down nations and rulers,” said Scott McConnell, vice president of LifeWay Research, in a press release. “Either Americans do not agree, or they think God focuses on political leaders rather than cultural sports icons.”