Over 80 Killed in Benue State, Nigeria in January 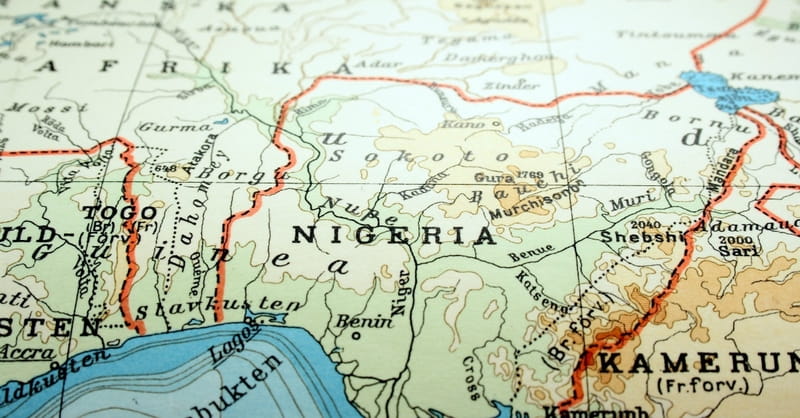 Over 80 Killed in Benue State, Nigeria in January

International Christian Concern (ICC) has learned that more than 80 Christians have been killed in Benue State, Nigeria by Fulani militants since January 1. These attacks have mainly taken place in two locations within the state, Logo and Guma Counties. Logo saw more than 50 deaths in just the first week of the new year by Fulani attacks, while Guma suffered more than 30.

These attacks took place less than two months after the state of Benue enacted an anti-open grazing bill, which prevents the Fulani from nomadically moving their cattle throughout all of Nigeria. Benue passed this law in an attempt to end the violence that has been plaguing its people, but it has failed thus far. In an interview with the Punch, the Secretary-General of the Miyetti Allah Cattle Breeders Association, Usman Ngelzerma, said that the new bill is the reason for these attacks. "We don't wish for the crisis to continue but let us give it (the law) another look. We don't like the killings; we will never condone the killing of people. Give the farmers their rights, but consider the pastoralists too."

However, even those who were not from the area, but who were just trying to help others escape, were at the mercy of the Fulani attackers. A local from Makurdi, named Vershima, stated that he "had been called upon by some of the people fleeing Guma to come help convey them to Makurdi on Wednesday, January 3. I obliged. On our way out of Guma at about 7:00 p.m., we were ambushed by a company of armed Fulani herdsmen who opened fire on us, killing three of the people I was conveying and injuring me." Vershima was shot in the chest and left for dead by the Fulani, who accosted him and his vehicle.

Many of these people even know each other. Peter, a local cattle guard, said, "[The people who attacked me] were people I had interfaced with in that community. I got up and called them by their names and tried to wrestle the machete they had out of their hands, but to no avail. I was overpowered and they began to cut me." However, this relationship did him no good. He has been in the hospital recovering from his wounds ever since.

ICC's Regional Manager, Nathan Johnson, stated, "This ongoing crisis is devastating the Christian communities of Nigeria. They are unfairly being targeted for their land and faith. The government must do more to ensure the community's safety, property, and welfare. They must put an end to the Fulani scourge and hold those in charge of these attacks accountable."