Outbreak of Violence against Christians in Assam, India Sparks Concern 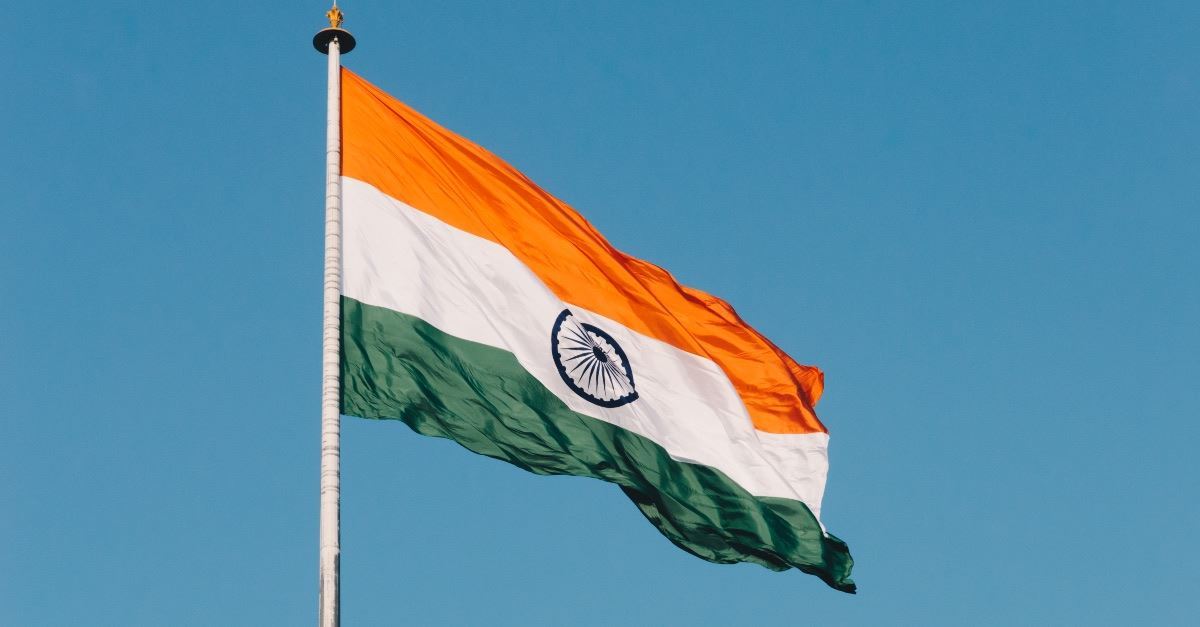 Outbreak of Violence against Christians in Assam, India Sparks Concern

“We have seen sporadic incidents happen in Assam in the past – but three incidents of violence within a month against the Christian community has built a sense of insecurity among the Christians of Assam,” said Allen Brooks, spokesperson for the Assam Christian Forum and a member of the Assam State Commission for Minorities.

Brooks said the attacks in Assam, which borders Bhutan in northeastern India, were not random.

“A systematic pattern can be seen in these incidents,” he told Morning Star News. “Different denominations have been targeted within a month’s time. The three places are all key places.”

Although district authorities called the villagers’ assault “objectionable and communal,” the hard-line Hindus refused to yield to orders to commit in writing that they would stop attacking Mahindra Brahma and his family or keep them from their duties, sources said.

Brahma and his family, who became Christians 10 years ago, saw their house surrounded as villagers demanded that he return to his prior religion or leave the area.

“The villagers agitated and argued with Mahindra twice before they attacked the three Christians on Oct. 2,” Enash Basumatary of the Boro Baptist Association told Morning Star News.

Three guests from Amguri, Sahen Narzary, Lohen Narzary and Fabian Narzary, visited Brahma's house that evening. After dinner, as they left by car for their village, some villagers noticed and informed the Hindu extremists, who stopped their car and assaulted them with iron rods and stones flung from sling shots.

The Christians suffered various injuries, and their car was damaged.

Police patrolling in the area caught the mob as they assaulted the Christians, arresting three persons while the others fled.

The Christians received hospital treatment and later filed a case against the three assailants, whom police jailed, sources said.

The villagers continued to threaten Brahma and his family, demanding that they leave the area if they did not comply with their demand of “One village, one faith,” sources said.

“Only two Christian families in that village are financially sound, and thus they stood up to the attack,” said Brooks. “They took up the matter with the higher authorities, which resulted in a meeting with the deputy commissioner.”

The official called the two parties together the next day and strongly instructed them that law and order must be maintained.��Although the villagers and their leader, Upendra Brahma, insisted that the Christians leave because of their faith, the official asserted that India is a secular country, and that Upendra Brahma’s views were highly objectionable, sources said.

“The situation continues to remain tense as Mahindra Brahma’s family is living under tremendous duress and fear,” Brooks said.

Basumatary noted that such an incident in the area was without precedent.

“There are certainly some forces behind this opposition,” he said. “Mahindra was not a recent convert. It has been 10 years. If objections had to be raised, why now?”

In Majuli District, a mob led by a Hindu priest of the Dakhinpat Satra temple attacked Believers Eastern Church property on Oct. 15 in Raidangoni village.

Arriving in two four-wheeled vehicles and on 20 motorbikes, the Hindu extremists desecrated a cross and broke the church’s sign board. They attempted to demolish the building, but local villagers intervened and stopped them from doing so, said Pastor Rakesh Dutta, 29.

Media personnel with cameras accompanied the mob and recorded the attack, which later aired on local news channels and on social media.

Pastor Dutta said the local media were biased against the Christians.

“If we approach the media and tell the truth to them, they will not publish the news,” he told Morning Star News.

“They said in the video that they will come again,” Pastor Dutta said. “They said, ‘If the government does not take action of eliminating the district of the Christians and Muslims, we will do it ourselves. Those who become Christians will be thrown out of the village. All those who are already will be thrown out as well. They will be physically assaulted.’”

The pastor had built the bamboo structure for his 30-member congregation with his own hands.

Following the television news broadcast, police filed a First Information Report (FIR) the same day and have arrested five Hindus, but not those who publicly made open threats, Pastor Dutta said.

“We have demanded the arrest of the two people who have threatened openly, even on media, and requested the police to let the others free,” he said. “Even after there is enough proof to arrest the two men whose statements were broadcasted by the news channels, the police are slow to take any action.”

Pastor Dutta said he has never faced opposition before, though he has led the church for several years. A convert from Hinduism who became the only Christian in his house, the pastor faced much opposition and persecution from family members. They told him to leave home because of his faith two years ago.

A masonry worker who lives with his wife and 2-year-old daughter less than two miles from the church site, Pastor Dutta has begun leading worship and prayers in three other villages.

“All the villagers give their offerings in the form of grain [if they are farmers] or in whatever form they can, to the priests of the Hindu temples,” he said. “Once the villagers become Christians, they stop giving their offering to the temples, and this is making the Hindu priests angry, because they lose their revenues.”

Brooks of the Assam Christian Forum again wondered how Majuli, a prominent area, became targeted. It is the constituency of present Chief Minister Sarbananda Sonowal, who also is the first chief minister of the state to come from the Hindu extremist Bharatiya Janata Party (BJP).

“How can such a thing take place, where a mob marches towards the church in full view of the people, and the administration does nothing?” Brooks said.

Pastor Dutta said there was no service the Sunday (Oct. 21) after the attack due to the threats, but he resumed leading a service last Sunday (Oct. 28).

“Ten people came for the service,” he said. “People are scared of physical assault, especially those who are not very strong in their commitment.”

Catholic leaders in Tezpur said this was not the random work of miscreants but a well-planned vandalization.

“These people must have come prepared, because they used some weapons to break the statue,” Jimmy Gotthrop, principal of Emanuel Christian School in Tezpur, told Morning Star News. “It is certainly not the work of a drunkard or a mischief.”

Brooks of the Assam Christian Forum expressed shock over the desecration, which he said had intentional symbolic significance.

“Don Bosco schools are no ordinary schools,” he said. “The school is a state school under an international body. Such incidents send a very wrong signal to the society.”

Don Bosco has 267 schools in India, besides 50 colleges and one university, and 3,221 schools worldwide, along with 590 technical schools and 774 social service institutes.

Police filed an FIR the same day, and concerned parties submitted a memorandum to the deputy commissioner of police, local block president and superintendent of police. Gotthrop added that they sent a letter to the chief minister of Assam and the minority cell chairman in Guwahati.

Police claimed to have picked up two or three people, but school authorities have not been updated about investigation progress, Gotthrop said.

“There is an atmosphere of fear among the Christian people, reasoning as to why this has happened,” he said.

Brooks emphasized that Tezpur is a key city that has been intentionally targeted.

“Tezpur is the cultural capital of Assam, and such an incident has raised several questions and suspicions,” he said.