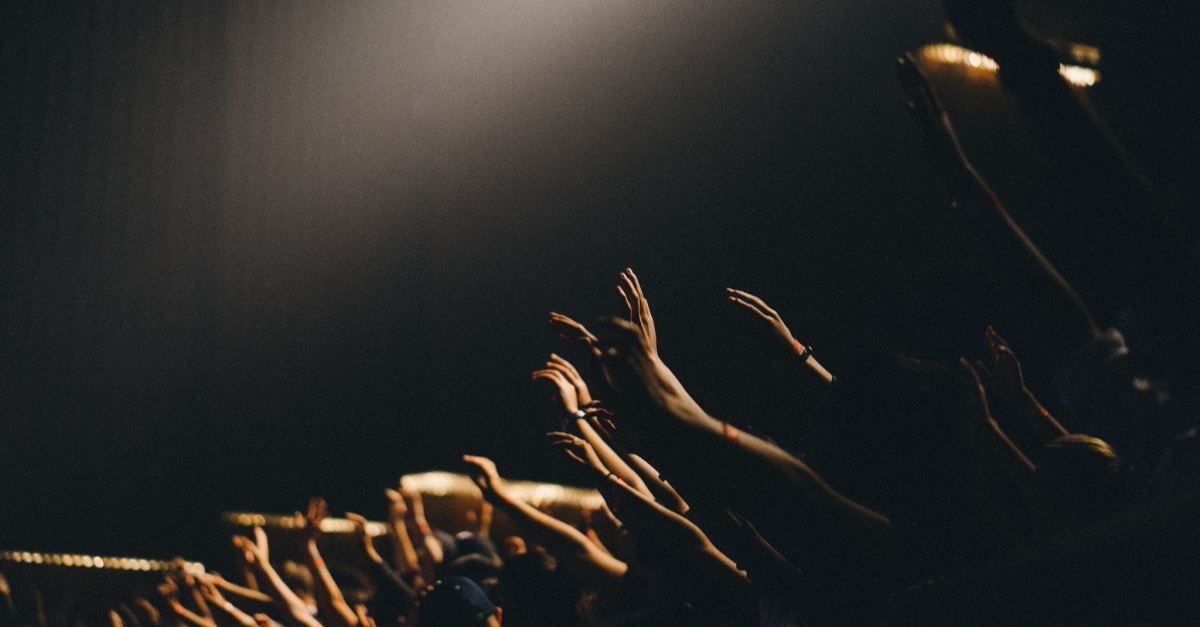 Some 30 percent of American adults have a “positive” perception of evangelicals, according to a new study from Barna Group.

Evangelicals make up about 6 percent of the U.S., but according to the Christian Post, the Barna group says evangelicals hold a “unique place in national discourse.”

“Based on a nationwide study of U.S. adults, we found that, though many people still view evangelicals as a committed group of believers who put their faith first, their political connotation puts the future of American evangelicalism in a precarious spot,” a summary of the new report, “The Brand of Evangelicals,” reads.

Barna President David Kinnaman says the research also points to a “clear indication of the divided nature of the U.S. population” where “evangelicals are at the epicenter of many of those differences of opinion, worldview, and practice.”

“On the one side, there are evangelicals and those favorable toward evangelicals; the other side includes those who hold unfavorable views of evangelicals,” Kinnaman wrote in the report’s conclusion. “It appears never the two shall meet.”

Among the reasons for their negative perception, respondents listed that evangelicals are “too conservative politically, too racist and misogynistic.”

Nearly half of the respondents said their perception of evangelicals is “neutral.”

“In addition to those two sides of the ‘Divided States of America,’ an important part of understanding the perceptions of evangelicals is the large percentage of Americans who have no opinion of evangelicals — that is, who express neutrality or no opinion in response to the survey questions,” Kinnaman said.

“For these adults, there is an impregnable fortress of indifference toward evangelicals. The extreme views (both favorable or unfavorable) dominate the discussion, but the middle ground doesn’t really know what to think about evangelicalism. That’s not a sensational story these days, but it’s an important one.”