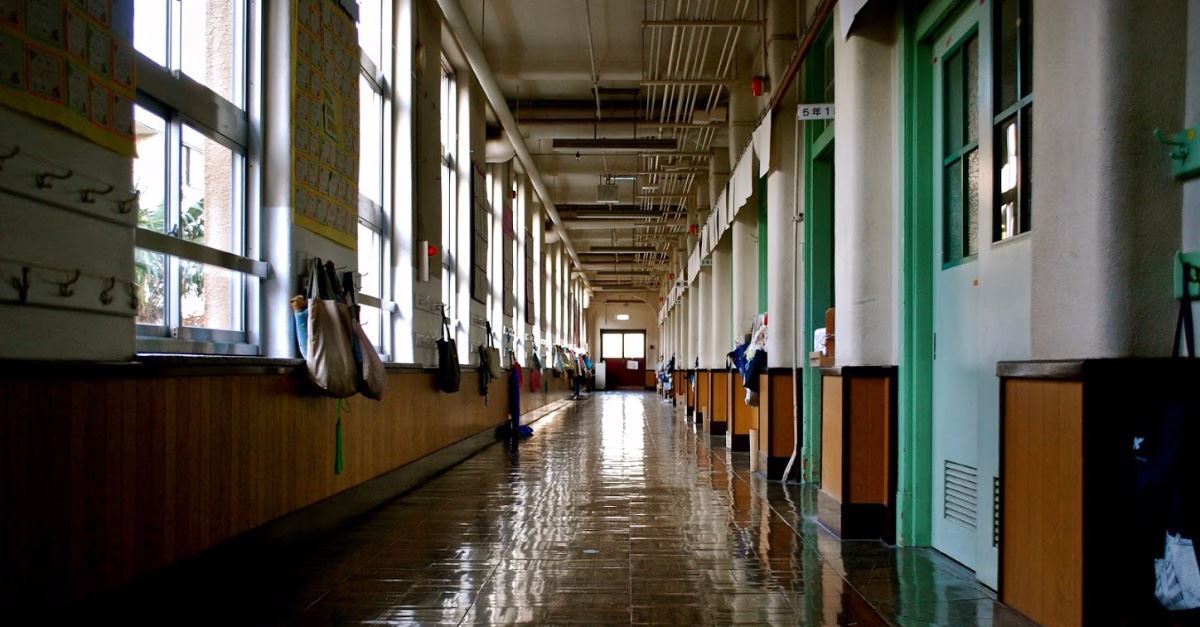 An Oklahoma teenager is being charged with a felony for making a terrorist threat after the 18-year-old told co-workers that she had bought an AK-47 and had an urge to “shoot 400 people for fun.”

According to ABC News, Alexis Wilson showed her coworkers at a pizza restaurant in McAlester, Oklahoma pictures and videos of the rifle. She allegedly told her coworkers that “there were so many people” at her former school, McAlester High School, that she wanted to shoot.

Wilson was arrested and police with the Pittsburg County Sheriff’s Office said they found the rifle in her bedroom. Police also found a 12-gauge shotgun, six high-capacity magazines and rounds of ammunition.

"This is probably everybody's biggest fear in the United States right now -- a school shooting," Pittsburg County Sheriff Chris Morris told ABC News in an interview Tuesday. "Lots of people don't want to acknowledge that this, an active shooter or school violence, is probably the biggest threat in America right now."

"There's no time to sit around and wait on it. I don't want one of my schools in my county shot up. I don't want anybody hurt," he said. "So when I got the information, I spoke with my deputies and I told them not to go home until they had it resolved and taken care of."

According to police, Wilson dropped out of school during her freshman year. While she was in school she had been suspended for bring a knife to campus and having a swastika symbol on her belongings.

"Alexis also then stated to me that she used to be suicidal and borderline homicidal to the people of Mcalester School because she was bullied," one of the arresting officers wrote in the incident report. "I asked Alexis if she had thought about hurting anyone at the school and she stated not recently but she has in the past."