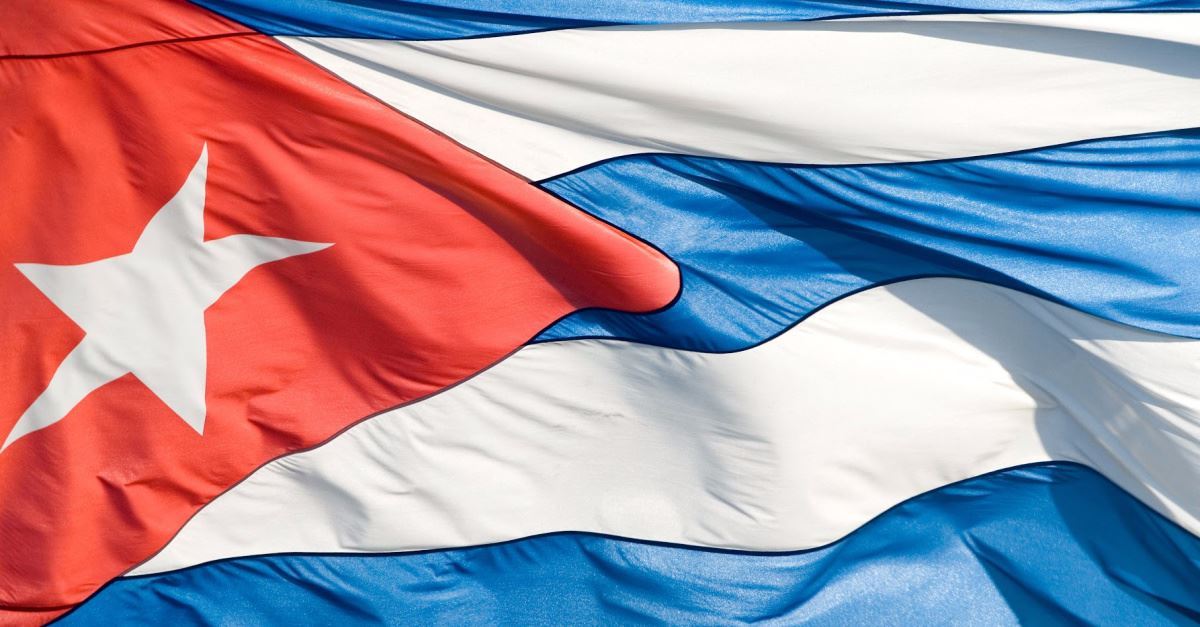 MEXICO CITY, July 16, 2019 (Morning Star News) – Authorities in Cuba on Sunday (July 14) refused to allow the national presidents of two Christian denominations to board their flight to Washington, D.C., for a religious freedom event, sources said.

The Rev. Moises de Prada Esquivel and the Rev. Alida Leon Baez, both members of the Alliance of Evangelical Churches of Cuba (AECC, Alianza de Iglesias Evangélicas Cubana) were slated to represent the organization as members of its executive board at the event.

They were notified at Havana’s José Marti International Airport that they would not be allowed to travel to the U.S. capital because Cuban State Security had blocked their departure from the country, according to an AECC press statement.

The incidents were the latest in a campaign of repression against the evangelical Christian community in Cuba.

The Camaguey-based reporter and advocate of religious freedom, who is married with an infant daughter, has since been held incommunicado by authorities, according to advocacy group Christian Solidarity Worldwide (CSW).

Fernandez Izaguirre, an active member of a network of unregistered charismatic Christian churches, has reportedly been working with the predominantly Roman Catholic Ladies in White to document violations of freedom of religion and belief, a right enshrined in the Cuban constitution.

The jailed journalist’s friends and family have been unable to contact him since his arbitrary detention, and his mobile phone appears to have been disconnected, according to CSW.

“CSW holds the Cuban government responsible for the well-being of Ricardo Fernandez Izaguirre,” Stangle said. “We call on the authorities to release him immediately.”

Evangelical leaders suspect mounting pressure on Christians – and on the AECC in particular – is rooted in their outspoken opposition to proposed constitutional changes aimed at legalizing homosexual marriage in Cuba. A new Cuban draft constitution approved in 2018 by the National Assembly of People’s Power replaced a clause defining the family as “a union between one man and one woman” with “a union between two persons...with absolutely equal responsibilities.”

Backlash from Cuba’s Christian community forced authorities to delete the new language, but constitutional framers specifically avoided re-inserting the traditional definition of marriage as a union between one man and one woman. That left the door open to approve homosexual marriage through the new Cuban Family Code, set to be ratified within two years.

Christians fear it also practically guarantees that the campaign of repression against outspoken Christians will continue.

“In Cuba, there is no real freedom of expression or of worship,” a veteran evangelical pastor who requested anonymity told Morning Star News. “Any person who openly opposes the established system is looking for problems.”

Were the government to listen to the voice of Protestant Christians on the issue and maintain the definition of marriage as between a man and a woman, there would be a possibility for resolution, the pastor said.

“But given the fact that the daughter of Raul Castro, (LGBT activist Mariela Castro Espin) is the force behind the constitutional change, I think it very unlikely that the government will back down from its intentions,” he said.

The AECC, composed of Protestant churches choosing not to identify with the regime-friendly Cuban Council of Churches, counts 1 million members among its affiliate denominations, a number that represents nearly 10 percent of the country’s 11 million population.