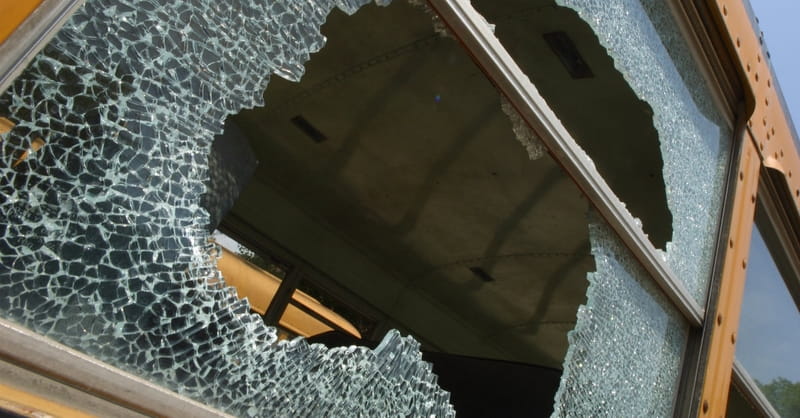 A bus with an anti-transgender message has been vandalized by pro-transgender activists in New York City.

USA Today reports that the bus is called the “Free Speech Bus” and was carrying a group of people touring the East Coast as part of an event organized by the National Organization for Marriage and Citizen Go.

The tour group was inside the United Nations building in NYC when the bus was scratched with a key, had its windows smashed, and was spray painted with phrases such as “Trans Liberation.”

The driver of the bus was present at the time of the attack. He was reportedly knocked down when he tried to stop the vandalism, but was unhurt.

Brian Brown, president of the National Organization for Marriage, said that the vandalism would not prevent them from getting their message out.

"Boys are boys and girls are girls - it's very simple. We don't want men in girl's restrooms. We don't want schools and our law attempting to say that people are bigoted simply because they understand that there's a difference between male and female."

"If they thought that would silence us, they were totally wrong,” he continued.

The New York City Police Department said the vandalism is being investigated.