Number of Christian Refugees Coming into the US Hits Record Low 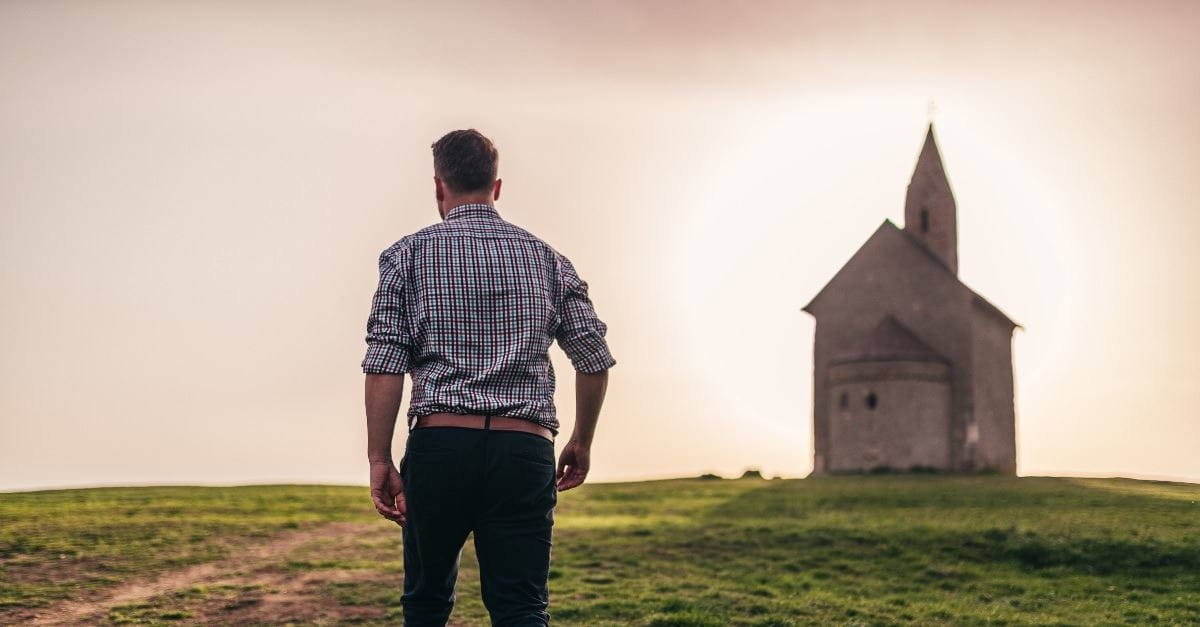 Number of Christian Refugees Coming into the US Hits Record Low

The number of Christian refugees allowed in the U.S. has fallen to a historic low.

A spokesman for the State Department said the drop “was consistent with operational capacity to implement new screening and vetting procedures following Executive Order 13780, Protecting the Nation from Foreign Terrorist Entry into the United States.”

President Donald Trump issued the order in March 2017 and it went into partial effect three months later. The order prohibits refugees from Iran, Libya, Sudan, Somalia, Syria and Yemen from entering America for 90 days unless they can prove a “bond fide relationship” with someone in the U.S.

Matt Soerens, the U.S. director of church mobilization for World Relief, said he is disappointed in the drop in refugees because he says the number of refugees in the world has increased.

According to the U.N., that number is about 25 million.