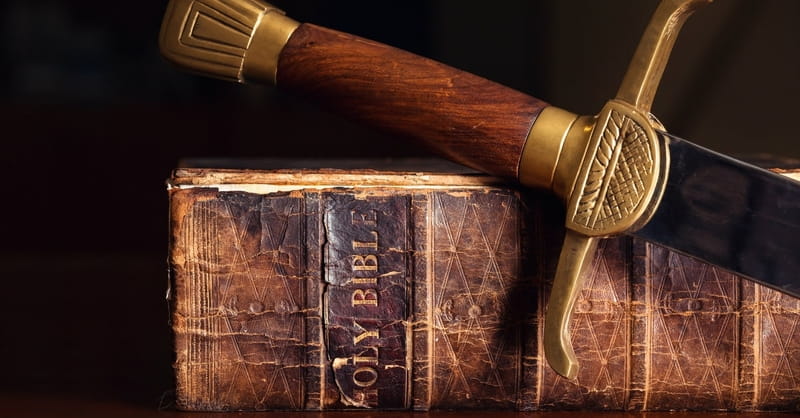 A bishop and chairman of the Christian Association of Nigeria said Christians should “buy a sword and defend themselves” against Islamists extremists who are trying to kill them.

"Jesus says in the book of Luke that those who have no sword should sell their coats and buy one for the defense of their lives," said Bishop Diamond Emubor, citing Luke 22:36.

"We are all human beings. Nobody should catch you like a snail and slaughter because you believe in Jesus Christ," the bishop said.

The bishop’s words come amid persecution and killings of Christians in Nigeria.

Islamists extremists have killed more than 12,000 Christians in the country. Some 2,000 churches have been destroyed. While Boko Haram soldiers have claimed responsibility for many of the attacks, another terror group has emerged: the Fulani Herdsmen terrorists.

International Christian Concern reports that the Fulani group has killed dozens of Christians in just the past few weeks. In January, the group killed 10 in an attack on a Christian village in Adamawa state.

Nigeria’s military has been working to take down Boko Haram, but military officials have reportedly refused to respond to the Fulani terrorist group, according to ICC.

"This is yet another example of the government's failure to provide adequate protection for Christian communities in this region and refusal to stamp out the radical movements that cause these deadly attacks," said ICC Regional Manager Daniel Harris.

"The government's refusal to recognize the Fulani militants as what they are, Islamic terrorists, threatens religious freedom and the lives of Christians in this region," he added.