NFL's Benjamin Watson Shares How He Uses His Career to Bring Glory to God: 'We Do Exist for His Glory' 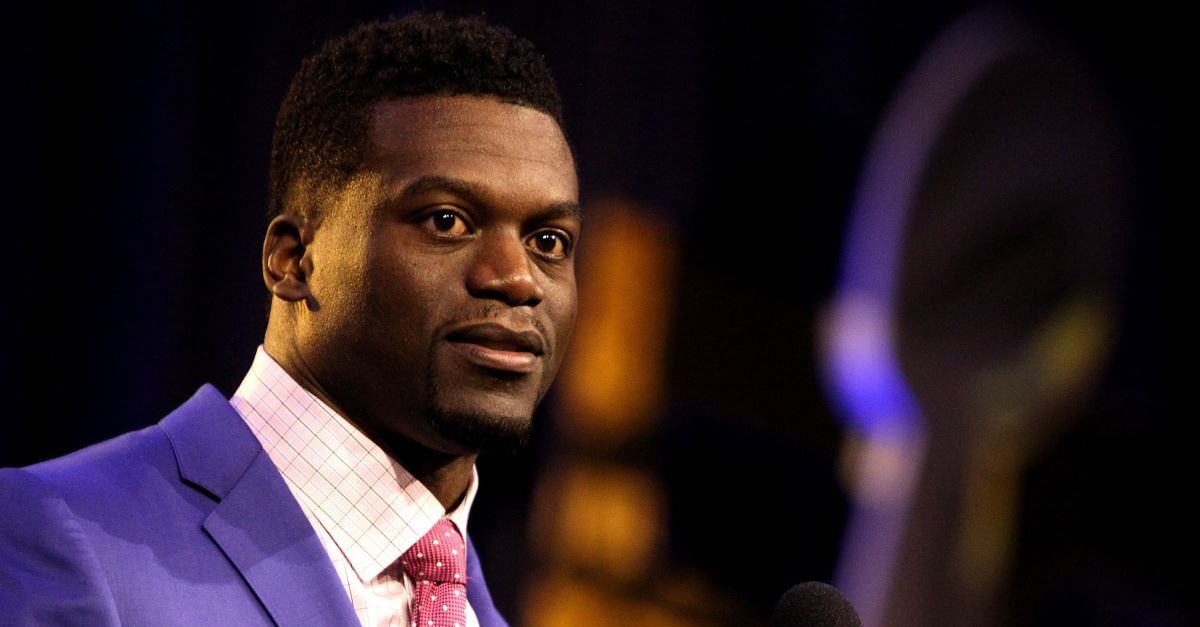 NFL's Benjamin Watson Shares How He Uses His Career to Bring Glory to God: 'We Do Exist for His Glory'

NFL player Benjamin Watson told the senior pastor at a church in Rhode Island that his faith has made a significant impact on his life.

“We attach our value to our performance, and God is saying ‘No, you have value because I’ve created you in my own image and you have dignity because of that,’” he said, according to CBN News.

Watson was speaking with senior pastor Jordan Boyce as part of an interview at the church. In the interview, Boyce asked the football player how he uses his platform as an NFL star to point to Jesus.

“I think the biggest part of that is realizing that we must decrease, and he must increase,” Watson said. “We do exist for His glory, God created man and woman to glorify Him. Our ultimate purpose in life is to glorify God. He’s given us all talents and abilities, which we use, but ultimately, He created us to glorify Himself because He is God and He can do that.

“Ultimately we need to realize that. While we do exist to make Him famous and glorify Him, we also realize on the flip side that He doesn’t need us. That we are part of a larger body, globally, internationally, and it’s simply our turn to carry the torch,” he added.

He said Christians are meant to “carry the torch” in the same way the disciples and early church members did.

He also spoke about the idea of celebrities and sports stars become idols for many people. He said many children believe Lebron James is the best basketball player of all, but they weren’t alive to see Michael Jordan play. He said if great sports stars are becoming forgotten, Christians should make sure we are using our time and talents to glorify God.

“We need to have a realistic view of ourselves, and the realistic view is we exist to glorify God, but none of us are bigger than God,” Watson added.

Watson is a tight end for the New England Patriots.