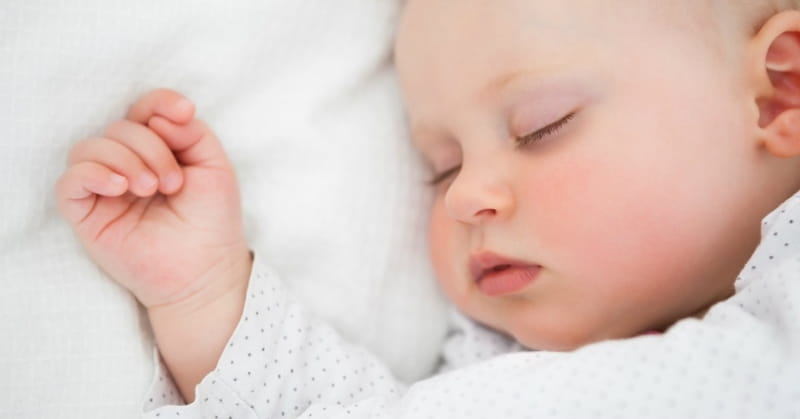 Gender-related abortion and infanticide has become a common occurrence in some parts of Asia, though public outlets are taking steps to end this deplorable practice.

One example recently appeared in the India Times, where a newborn baby girl was horrifically buried alive by her own parents who allegedly wanted a boy. LifeNews reports that the girl was rescued in the Jajpur district of Odisha, India after someone noticed her feet moving near the ground and brought her to a local hospital. No information has been released as to whether the parents will face charges.

LifeNews elaborated on this troubling practice by drawing on data from a 2016 income analysis,

“Discrimination against girls has become such a huge problem in India that doctors are prohibited from telling parents the sex of their unborn baby. However, the practice still occurs.”

“Some research suggests that wealth, not poverty, may be linked to gender discrimination. A 2016 analysis of the data by India Spend found that the per capita income in India rose nearly 10 times at the same time as the ratio of boys to girls dropped.”

Though this systemic practice is ongoing, Christian groups are working to raise awareness and alter public opinion on such customs. With the growth of pro-life organizations, more children will hopefully be saved.