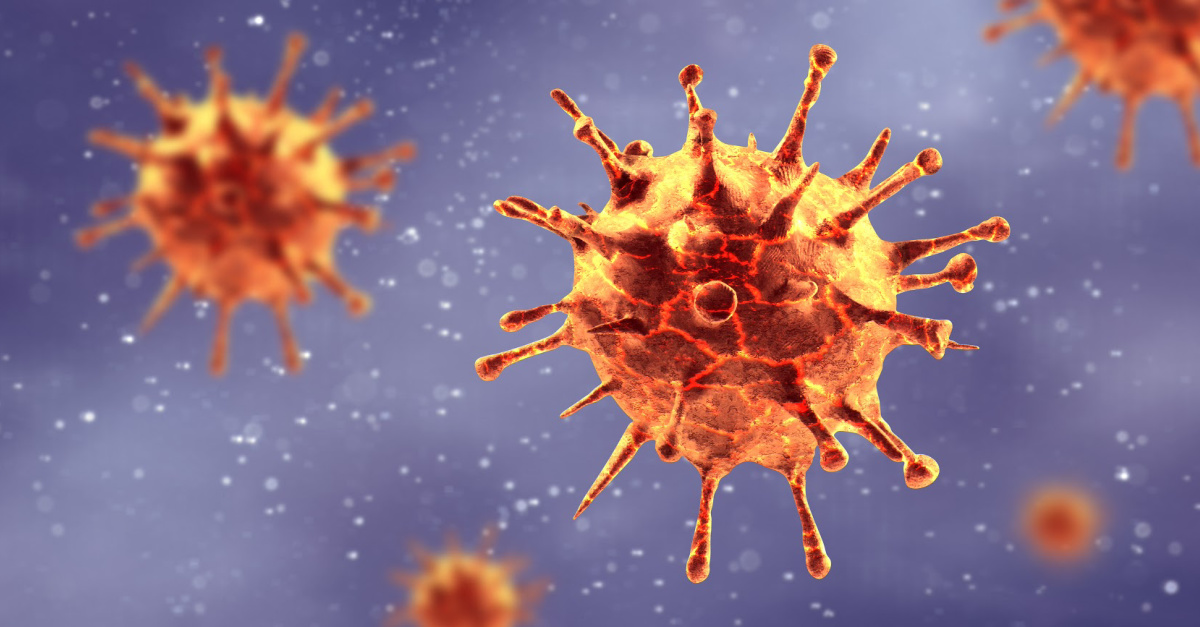 Katherine Stewart, the author of The Power Worshippers: Inside the Dangerous Rise of Religious Nationalism, writes in her piece that “the denial of science and critical thinking among religious ultraconservatives now haunts the American response to the coronavirus crisis.”

“In his daily briefings from the White House, Mr. Trump actively disdains and contradicts the messages coming from his own experts and touts as yet unproven cures,” she writes.

In a response piece at the Washington Examiner, Timothy P. Carney says Stewart is implying that “evangelical conservatives caused” the coronavirus outbreak.

“The truth is that evangelicals are playing a really important role in addressing this pandemic, not only in the United States but around the world,” Moore told Faithwire.

In her piece, Stewart pointed to some pastors in the country who have been “reckless” about the pandemic. In Miami, Guillermo Maldonado told his congregation to show up for worship in person because “Do you believe God would bring his people to his house to be contagious with the virus? Of course not.”

At a Tampa Bay Church, Rodney Howard-Browne, who was recently arrested for ignoring social-distancing orders by hosting in-person church services, said he would only close the doors at the church “when the rapture is taking place.”

She said the response to the outbreak has been hindered by “Christian nationalism.”

“But if you examine the political roots of the life-threatening belief in the privatization of everything, you’ll see that Christian nationalism played a major role in creating and promoting the economic foundations of America’s incompetent response to the pandemic,” she writes.