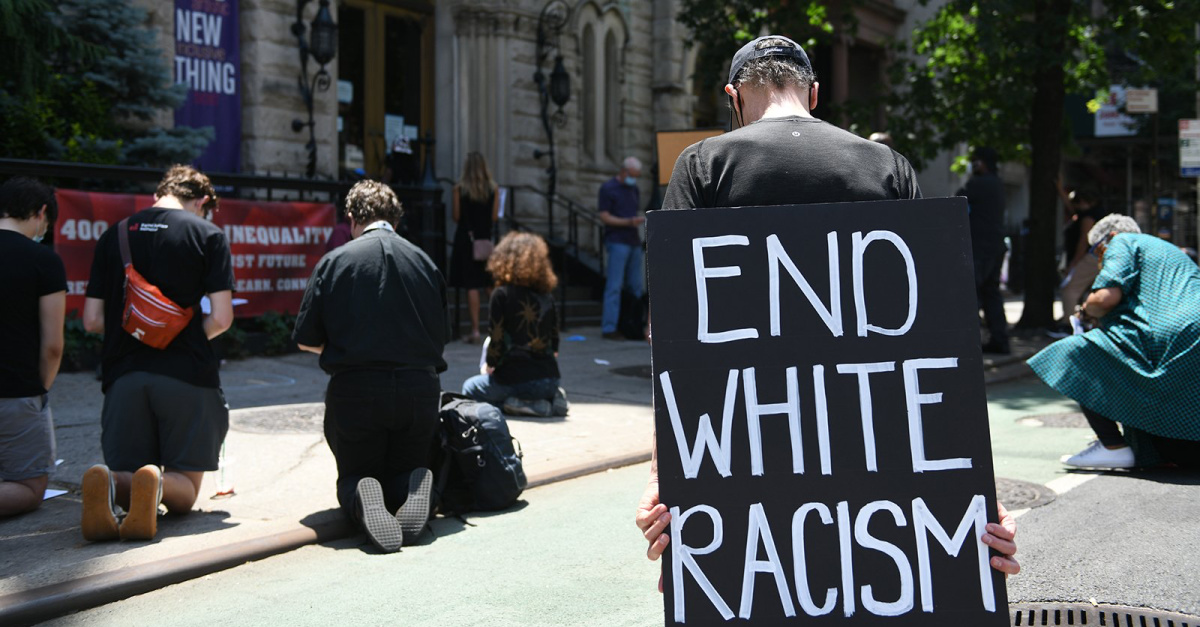 (RNS) — A historic New York City church has decided to devote $200,000 — about a tenth of its budget — to provide housing assistance and youth anti-racism training.

The Rev. Jacqueline Lewis, the African American leader of the multiethnic Middle Collegiate Church, said the initiative is a way for her church to make amends. She noted that the church began after Dutch Reformed settlers bought the land that eventually became Manhattan from the Lenape, a Native American nation, in an unfair transaction. Its early clergy also included slaveholders.

“We are doing reparations,” she said of the plans for a portion of the church's $2.3 million budget for the fiscal year that started July 1.

Half of the $200,000 is aimed at addressing the needs of New Yorkers whose CARES Act unemployment benefits may have been lost as of July 31, “so they don’t lose their housing,” she said. Many have lost jobs during the coronavirus pandemic and can no longer afford rent and mortgages.

The other $100,000 will be used for partnerships with organizations that assist “homeless Black and brown queer teens” and to help form “a peacemaking, anti-racist cadre of young people who are learning what adults are learning about anti-racism and how to make a more just America.”

Lewis, the senior minister of the 1,400-member church that dates to 1628, said the congregation is able to take these steps because of the money it expects to raise through ongoing adult anti-racist training programs — which have drawn a total of 4,400 people in recent months — as well as from its annual Revolutionary Love Conference, which was attended virtually in 2020 by more than 600 paying attendees in April.

“What we’re learning is that we have a way to protest,” she said of programs that have gained interest in the wake of demonstrations about George Floyd, a Black man who died in May under the knee of a Minneapolis police officer. “We have a way to change the story on racism in America, even while we’re sheltered. And people are responding.”

Lewis said she is joining other clergy who have taken action on social justice in nontraditional ways.

She said the “Cancel Rent” idea was inspired by the Rev. Damaris Whittaker, senior minister of Fort Washington Collegiate Church, another of the five campuses of their New York-based multisite church, who has urged Governor Andrew Cuomo to cancel rent and mortgage payments during the COVID-19 crisis. Lewis also pointed to the Rev. Otis Moss III, senior pastor of Chicago’s Trinity United Church of Christ, whose work has funded economic development, urban farming and housing programs.

“I think that congregations around the country, who understand how a racist history has brought us to this moment of deep economic disparity, might want to think about how they can make some repair as well,” she said. “We hope we inspire that.”