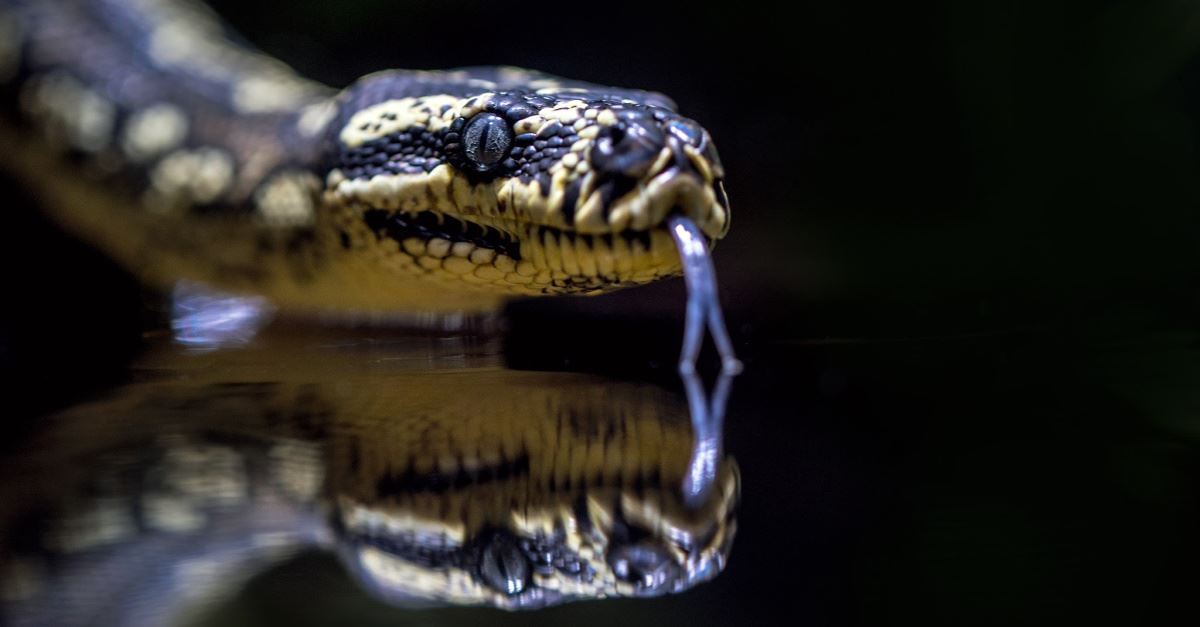 A new study in the Science Advances journal showed that at one point in time, snakes might have had legs.

According to Faithwire.com, the discovery of a fossil in Argentina may be helpful in proving the Genesis story of Adam and Eve.

The fossil, discovered in the Rio Negro Province of Argentina, belonged to a creature called a “Nahash.” The creature had two hind legs. Experts estimated the fossil to be about 100 million years old.

The Genesis story of “The Fall” gives the account of Adam and Eve eating the “forbidden” fruit from the tree of the knowledge of good and evil.

God condemned the serpent who tempted Adam and Eve, saying “Cursed are you above all livestock and all wild animals! You will crawl on your belly and you will eat dust all the days of your life.”

Scholars and groups have long debated whether the serpent in Genesis was a legged creature. Bodie Hodge, the head of the Creation Museum, weighed in on the conversation.

“When looking at Genesis 3:13-15, there is no direct indication that the serpent had legs, only that its curse would be “on your belly you shall go,”” Hodge said. “But in Genesis 3:1, we get a clue that the serpent was likely classified as a beast of the field, which is probably why beasts of the field were also mentioned in 3:14.

“What makes this an issue is that it was a land animal and/or flying reptile in general—hence, it moved by flying, slithering, or with appendages.

“If it slithered already, what was the point of the curse and why compare it to creatures which had legs in Genesis 3:14?” he asked. “Regardless if it was a beast of the field, the serpent was indeed a land animal and capable of locomotion in the Garden of Eden and in the field.”