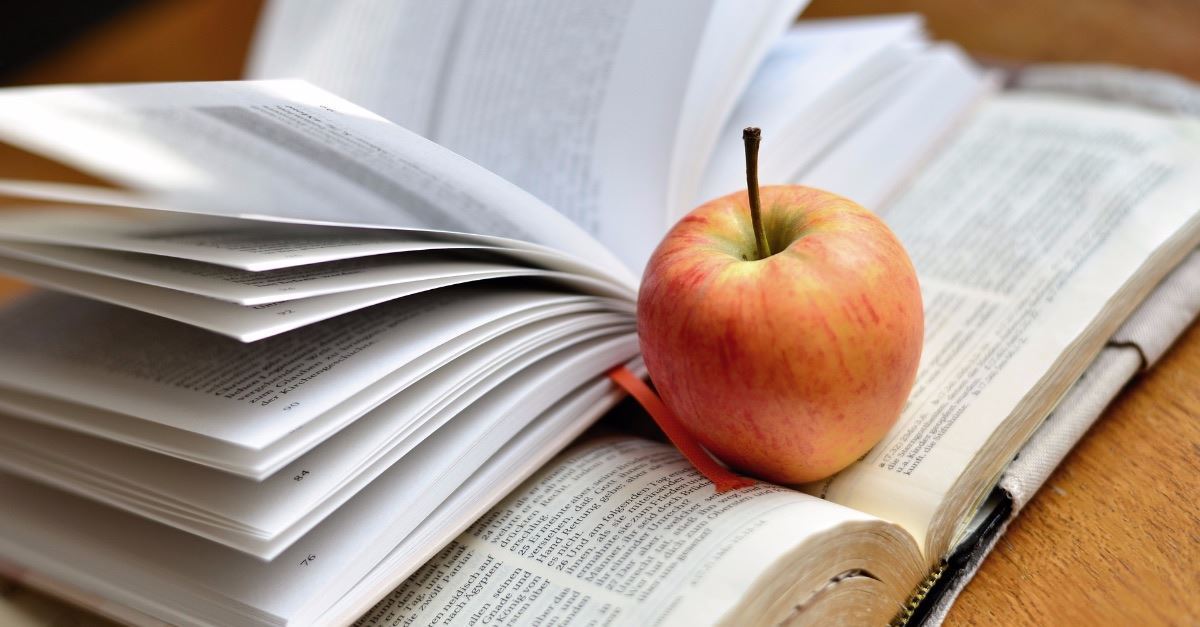 Florida state legislators recently introduced a new bill that will require the school districts to offer classes on religion and the Bible in public high schools.

Along with the study of the Bible, the bill states that a “brief meditation period” will also be allotted for students.

The bill stresses that teachers teaching these courses will be required to approach the subject in an objective matter as to adhere to state and federal regulations, stating that all teachers must maintain “religious neutrality and accommodating the diverse religious views, traditions, and perspectives of all students in the school. A course offered pursuant to this section may not endorse, favor, or promote or disfavor or show hostility toward a particular religion, religious perspective, or nonreligious faith.”