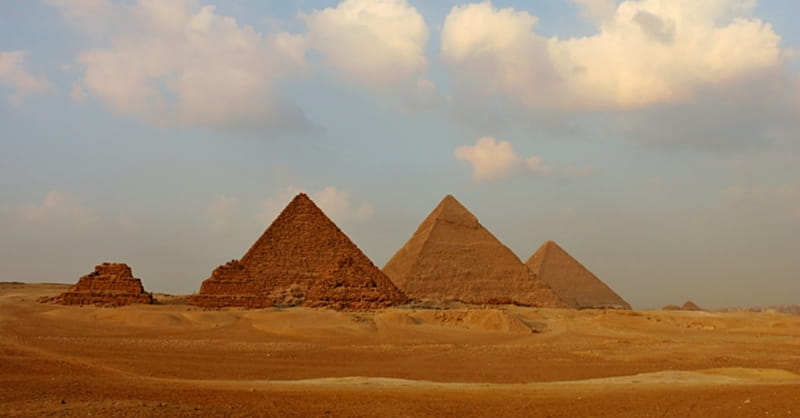 Recent analysis and study of ancient mummies in Egypt has revealed findings that coincide with the Bible’s account of Noah’s descendants.

Researchers from the University of Tuebingen and the Max Planck Institute for the Science of Human History in Jena, both of which are in Germany, found that the DNA of mummies entombed in Abusir-el Meleq, Middle Egypt, actually matches that of Neolithic and Bronze Age peoples from the Near East, Anatolia, and the Eastern Mediterranean instead of modern Egyptians.

"We found the ancient Egyptian samples falling distinct from modern Egyptians, and closer towards Near Eastern and European samples," the researchers noted, according to The Christian Post. "In contrast, modern Egyptians are shifted towards sub-Saharan African populations."

These findings support the biblical account of the Descendants of Noah, found in Genesis.

“(From these the maritime peoples spread out into their territories by their clans within their nations, each with its own language.) The sons of Ham: Cush, Egypt, Put and Canaan” (Genesis 10:5-6).

Adam Eliyahu Berkowitz of Breaking Israel News explains the significance of this Bible passage: "According to the Bible, Mizraim settled in Egypt whereas Cush settled in Africa, establishing two distinct and separate nations that did not share a common heritage. The scientific theory implies the origins of Africa and Egypt were the same."

The DNA analysis also supports the Dynastic Race Theory, which says that ancient Egyptians arrived in Egypt via Mesopotamia, conquered the Nile Valley, and established the first Egyptian dynasties. This theory is also consistent with the biblical account that Egypt’s early peoples came from the ancient Near East and claim Noah’s son Ham as their ancestor.