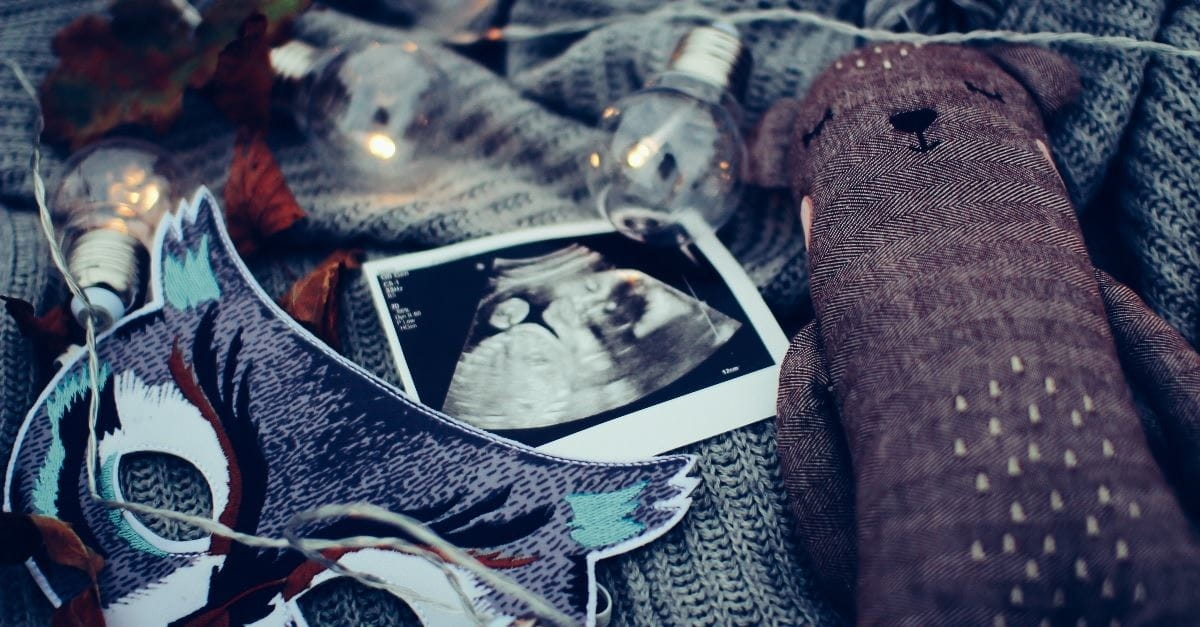 A book from the “Shout You Abortion” movement will feature stories of women telling their reasons why they say “We’re not sorry” for choosing to have abortions.

The book of essays, called “Shout Your Abortion,” is compiled and edited by Amelia Bonow and Emily Nokes and according to the book’s site, “illustrates the profound liberatory and political power of defying shame and claiming sole authorship of our experiences.”

“Abortion is good for women, families, and communities, and the proof is reflected in our own lives,” says Lindy West in the book’s foreword. “Many of us have our careers or our children because of our abortions. Some of us would never have survived our abusers or our addictions without our abortions.”

The “Shout Your Abortion” movement started in 2015 after Bonow posted her abortion story on Facebook when the U.S. House of Representative votes to defund Planned Parenthood.

West shared the story and added the hashtag #shoutyourabortion.

Later, Bonow wrote an article for Salon, “My Abortion Made Me Happy: The Story That Started the #shoutyourabortion Movement.” In the article she said that she was high when she had the abortion.

“I’m telling you my story plainly, proudly, flippantly even, because we have all been brainwashed to believe that the absence of negative emotions around having an abortion is the mark of an emotionally bankrupt person,” she said.

“It’s not. I have a good heart and my abortion made me happy.”