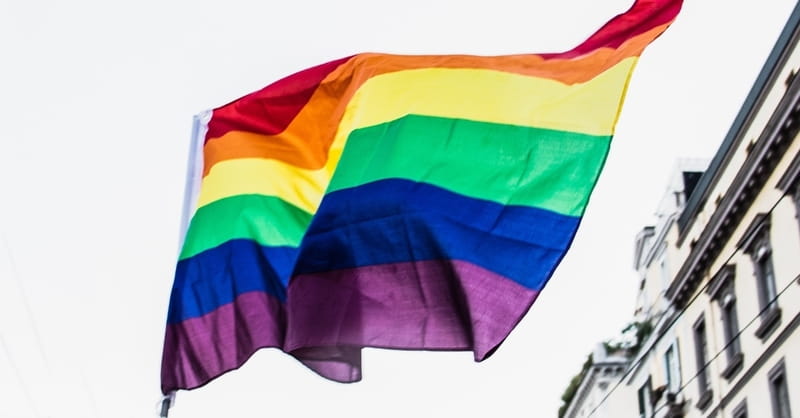 In a new medical policy statement, the American Academy of Pediatrics says it supports the surgical and hormonal transition of transgender children and teens.

The statement will be published in October in the AAP’s journal, Pediatrics.

According to The Christian Post, the document discusses ways for parents and health care providers to affirm the gender choices of patients, including encouraging primary care doctors to install gender-neutral bathrooms in their offices and signs that show the office is LGBT inclusive. The statement also suggests diversity training for employees to be “helpful for educating clinical and administrative staff.”

AAP is also recommending that doctors use the term “gender affirmation” instead of “gender transition” to discuss the gender identities of children and teens.

Dr. Jason Rafferty, a member of the AAP Section on Lesbian, Gay, Bisexual and Transgender Health and Wellness, wrote the guideline.

The guideline also supports the use of chemical treatments to stop normal puberty, saying those treatments are “reversible.”

The treatments can be used until the child is 16 and gives time for the family to “explore gender identity, access psychosocial supports, develop coping skills and further determine treatment goals.”

"The available data reveal that pubertal suppression in children who identify as [transgender or gender-diverse] generally leads to improved psychological functioning in adolescence and young adulthood," the guideline claims.

The statement also says that chemical treatment to stop puberty can be risky, saying that “research on long-term risks, particularly in terms of bone metabolism and fertility is currently limited and provides varied results."

Meanwhile, the American College of Pediatricians released its own policy statement in 2017, saying that doctors, lawmakers and educators should “reject all policies that condition children to accept as normal a life of chemical and surgical impersonation of the opposite sex.”