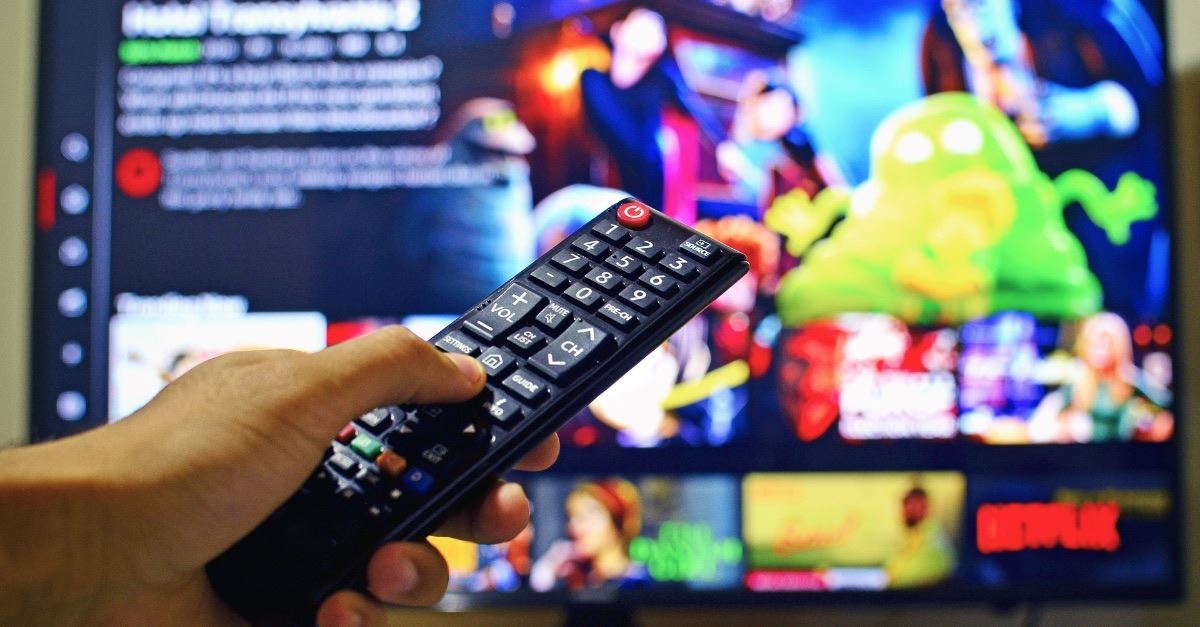 Netflix is under fire this week following the release of the new Italian drama "Baby," which critics say romanticizes teen sex trafficking.

On Friday, Netflix premiered the series that follows two wealthy teen girls who become disenchanted with their lives and choose to remedy their discontent by becoming prostitutes.

Following the show's debut, the National Center on Sexual Exploitation (NCOSE) called the streaming service out for normalizing "child sexual abuse and the sex trafficking of minors as 'prostitution.'"

The NCOSE Executive Director Dawn Hawkins said in a statement, "Despite being at ground zero of the #MeToo movement, Netflix appears to have gone completely tone-deaf on the realities of sexual exploitation."

She continued with conviction, "Despite the outcry from survivors of sex trafficking, subject matter experts, and social service providers, Netflix promotes sex trafficking by insisting on streaming 'Baby.’”

This is only the latest in a string of Netflix shows to come under fire for glamorizing sensitive topics.

In 2017, the service released "13 Reasons Why," which was criticized for romanticizing suicide. CBN News reports that for nearly three weeks following the show's release, researchers found that Google searches for “suicide” increased by 900,000-1.2 million.

Haley Halverson, NCSOE's vice president of advocacy and outreach, noted that in both cases the shows share "socially irresponsible and dangerous messages."