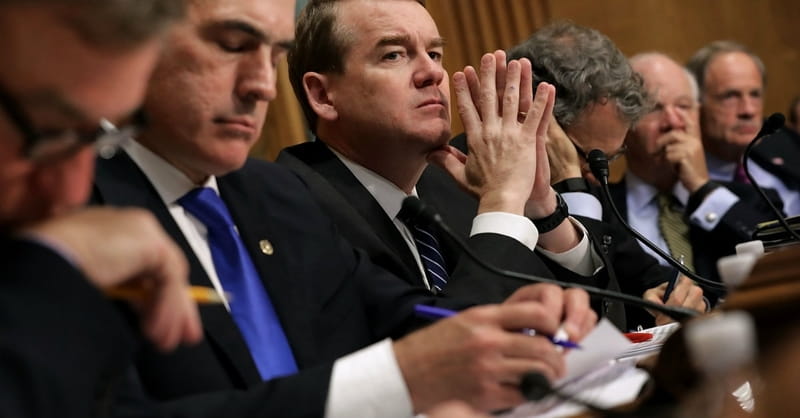 Since President Trump took office, Republicans have been repeatedly trying to repeal and replace the Affordable Care Act, known as Obamacare. This week, the latest healthcare bill again failed to secure the necessary votes.

The GOP’s efforts to repeal and replace Obamacare even faced opposition from the National Association of Evangelicals, which, according to Christian Today, is the group that unites 45,000 churches and millions of individuals within Christianity.

“Despite its impressive achievements, our health care system often fails to deliver affordable, life-saving help to many of our citizens,” stated NAE president Leith Anderson. “Reforms are needed, but they should be carefully studied and not rushed through Congress without expert analysis and thorough debate on the inevitable trade-offs inherent in any reform. Above all, any policy and funding changes should be evaluated by how they treat the most vulnerable among us.”

Surprisingly, the NAE ended up agreeing with the National Council of Churches on this issue. The NCC generally takes a more liberal viewpoint on such issues, which is often at odds with the stance taken by the NAE.

However, both organizations expressed concern that the GOP healthcare bill would cause millions of people to lose their healthcare.

“There is not a single Member of Congress who does not understand that [the repeal attempt] will result in fewer people with health insurance and reduced spending on Medicaid,” said NCC president Jim Winkler. “This bill will create unnecessary hardship for millions of our people. As Christian leaders, we cannot possible support legislation that will hurt the last, the least, and the lost.”