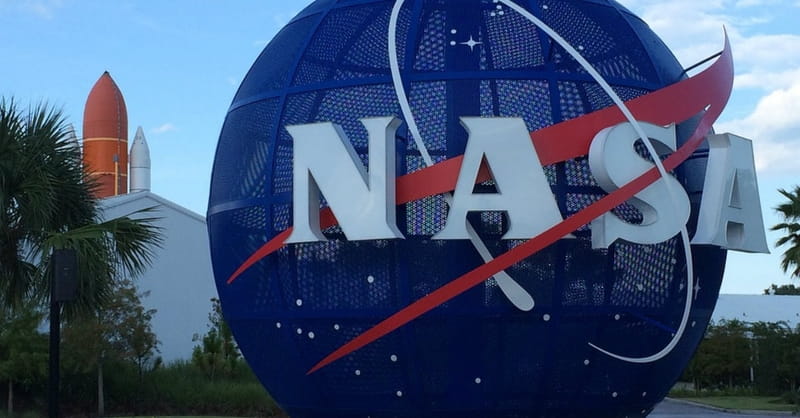 NASA has banned an employee club from using the name “Jesus” in newsletters announcing the club’s activities.

Charisma News reports that the Johnson Space Center Praise & Worship Club was told by NASA attorneys that they could not mention Jesus in their newsletters because it violated the U.S. Constitution’s Establishment Clause.

The JSC Praise & Worship Club is made up of NASA employees who meet on their lunch break to pray, read the Bible, and sing praises to God.

Join with the praise and worship band Allied with the Lord for a refreshing set of spring praise and worship songs on Thursday, June 4, from 11:15 a.m. to noon in Building 57, Room 106. (The theme for this session will be "Jesus is our life!") Prayer partners will be available for anyone who has need. All JSC civil servants and contractors are welcome.

Liberty Institute is defending club members and has threatened to bring a lawsuit against NASA unless it stops censoring the name “Jesus.”

Liberty Institute lawyer Jeremy Dys said that club organizers offered an alternative solution, proposing that they could put a disclaimer on their newsletters, making clear that the views expressed in them were not endorsed by NASA.

This proposal, however, was rejected.

“The bottom line is that NASA should not be censoring this club just because they use the name 'Jesus' in an employee advertisement," Dys stated. "That is blatant religious discrimination."

NASA has a history of protecting religious speech. They defended the Apollo 8 astronauts who read the Creation story while orbiting the moon. In addition, astronaut Buzz Aldrin received communion while on the moon as part of the Apollo 11 mission.

"NASA should continue its tradition of protecting the great religious expression of its employees," Dys said.