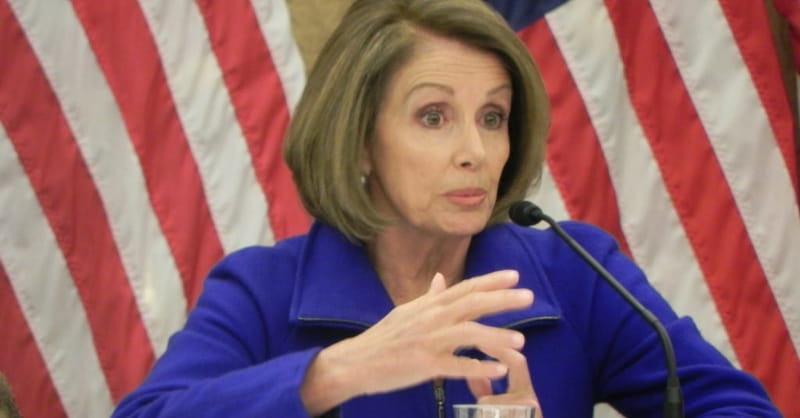 House Minority Leader Nancy Pelosi recently criticized Republicans’ efforts to defund Planned Parenthood, even going so far as to say such efforts “dishonor the God who made us.”

LifeNews.com reports that Pelosi is a Democrat and a Catholic. She also is a firm supporter of abortion and Planned Parenthood.

Recently, in comments about the proposed GOP healthcare bill which aims to repeal the Affordable Care Act and defund Planned Parenthood, Pelosi seemed to equate caring for God’s creation with supporting Planned Parenthood.

“I know my colleagues are people of faith,” Pelosi said. “They tell us that all the time. So, this is God’s creation, we have a real responsibility to it…to minister to the needs of God’s creation is an act of worship. To ignore those needs is to dishonor the God who made us…”

She also called on Republican legislators to “examine their consciences and look into their hearts” before they vote so they can “make a decision in favor of what is right.”

Townhall’s Guy Benson offered a response to Pelosi’s comments: “[T]his condemnation on behalf of ‘God’s creation’ comes from a woman who, as a professed Catholic, has amassed a 100 percent pro-abortion rating from both NARAL and Planned Parenthood,” writes Benson. “She has opposed virtually every conceivable limitation on abortion over her political career, including measures to ban the barbaric procedure known as partial-birth abortion. Read up on the grisly details of what that entails, then circle back to this lecture from Nance about faith, conscience examination, moral responsibility, and honoring God.”