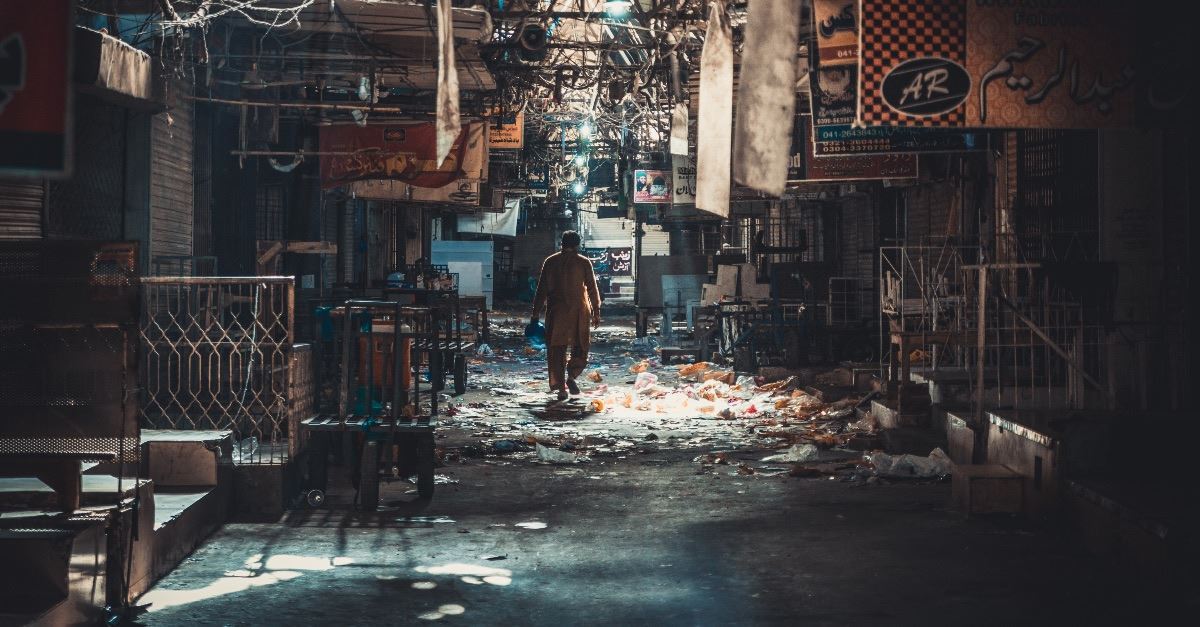 Pakistani Muslim radicals have blocked off streets in Pakistan and are calling for the murder of the Supreme Court justices who approved the release of Christian mother, Asia Bibi, from death row earlier this week.

Bibi was arrested in 2010 and was put on death row after being accused of blaspheming the Islamic prophet Muhammed in an argument with several Muslim women. Bibi has denied the claims, but still she was sentenced to hanging.

According to The Christian Post, insulting Islam or the prophet Muhammad in Pakistan is considered blasphemy and is a crime punishable by life in prison or death. The Christian Post notes that the law is frequently abused to target religious minorities.

When the court decided to release Bibi on Wednesday, protestors took to the streets with outrage. According to Reuters, a panel of three-judge moved to reverse the court’s earlier ruling against Bibi noting that their simply was not enough evidence to convict her of the crime. After this announcement was made public, Reuters reports that Tehreek-e-Labbaik Pakistan supporters staged street protests and blocked off several major roads.

Reportedly, by mid-afternoon the protests had grown so large that they immobilized parts of major cities including Islamabad and Lahore.

At a rally in Lahore, near Bibi’s hometown, Tehreek-e-Labbaik Pakistan co-founder Muhammad Afzal Qadri reportedly called for the death of Supreme Court Chief Justice Saqib Nisar and the two other justices on the panel that set Bibi free.

"They all three deserve to be killed," Qadri reportedly said. "Either their security should kill them, their driver kill them, or their cook kill them," he continued.

The Christian Post reports that Qadri called that anyone who has "access" to the three justices should "kill them before the evening."