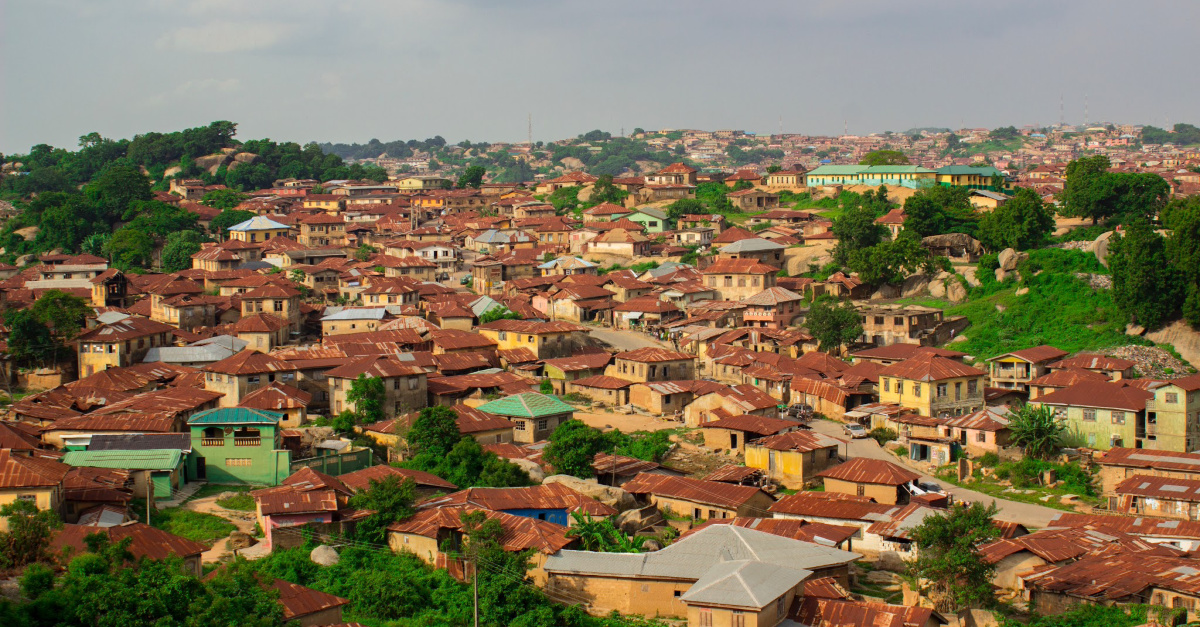 More than 50 armed herdsmen invaded Gora Gan village, in the north-central state’s Zangon Kataf County, on Monday at about 7 p.m., setting dozens of houses on fire, according to the Rev. Isaac Ango Makama, vice chairman of the local chapter of the Christian Association of Nigeria (CAN).

Seven other Christians were injured in the attack and were receiving treatment at General Hospital in Zonkwa, and many others are missing, he said. Corpses of those killed were taken to the morgue of the same hospital.

The attack brought to more than 500 the number of Christians taking refuge at a camp for the displaced, said Ezekiel James, one of the officials manning the camp.

“We currently have 559 displaced Christians at the Zonkwa Town Camp,” James told Morning Star News by text message. “They are Christians who escaped the attack against Gora Gan village and other villages in the past few days. These internally displaced Christians are in dire need of food items, drugs, and facilities to treat those who are traumatized.”

The attack brings to more than 50 the number of Christians killed in Muslim Fulani herdsmen attacks in southern Kaduna state since June 12, when the Rev. Bulus Bayi of the Evangelical Church Winning All (ECWA) was shot dead.

The herdsmen on Sunday (July 19) attacked predominantly Christian Kukum Daji, in Kaura County, killing 18 Christians and wounding 31 others, according to Christian community leader Yashen Sunday Titus. A wedding reception was taking place at the time, he said.

“The herdsmen stormed our village at 10:35 p.m.; they were heavily armed and began shooting at our people,” Titus told Morning Star News. “Some of our villagers are still missing.”

The injured were receiving treatment at a Christian hospital in Kafanchan and at Barrau Dikko Teaching Hospital in the city of Kaduna, he said.

“Many others are missing, and we presume that they might have been kidnapped,” Tanko said.

“Some people are still missing, so I cannot conclusively say this is the casualty figure,” Tanko said. “Some of those killed are my parishioners, and other Christians of other church denominations. Christians here are at the mercy of Fulani herdsman, as these herdsmen are always well-armed, and they invade our communities and kill Christians at will.”

Herdsmen attacked the villages of Doka, Afogo, Kallah, Gefe and Libere, all bordering the Ladugga grazing reserve, July 2-5, area Christian leader Awemi Dio Maisamari said in a press statement.
“Our communities are still bedeviled with attacks, kidnappings and occupation of displaced communities,” Maisamari said. “Our farmers are still routinely attacked and sometimes killed when they go to their farms. In the latest incidents on July 2 and 5, two women at Doka were seriously wounded, and one man named Yohanna Mutane was killed at Maraban Kajuru respectively.”

Amid numerous kidnapping in May and June, one person was killed and more than 15 held for ransom, he said.

“With happenings like these, our community is yet to know peace,” Maisamari said.

Herdsmen shot ECWA pastor Bulus Bayi to death while he worked on his farm in Sabon Gari Gusawa village, Kauru County, on June 12, sources said. Pastors in northern Nigeria frequently augment their modest salaries as farmer in order to sustain their families.

“Of the scores of gruesome attacks, the governor has never made any sympathy visit to the communities, let alone take steps to alleviate their suffering by providing relief materials to the displaced,” Binniyat said in a press statement. “Many of these threatened communities have consequently relocated to surrounding communities, thereby creating a very serious humanitarian situation.”