Morgan Freeman Discusses Heaven and Hell in ‘The Story of God’ 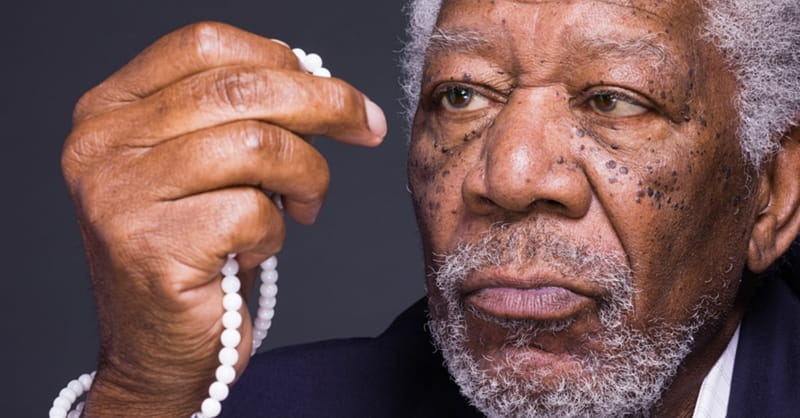 Morgan Freeman Discusses Heaven and Hell in ‘The Story of God’

Actor Morgan Freeman will star in the second season of the National Geographic series The Story of God, which will explore the concepts of heaven and hell.

Freeman says he doesn’t have any expectations going into this second season, but is simply exploring different peoples' views on and experiences with heaven and hell, according to an interview with CBN News.

He even talks with one woman who shares her story of seeing heaven for eight minutes during an operation when she was having a baby. Doctors thought they had lost the woman and that she was dead, but she revived, later recalling her encounter with heaven and describing a “bright white space.”

Throughout the series, Freeman takes a neutral view toward God and spirituality, simply hearing the stories people share about their faith and beliefs.

He hears perspectives from the Christian viewpoint, but also from the viewpoints of other religions.

Season two will conclude on January 30 and will pave the way for the final season which will be entitled “Proof of God” in which Freeman will meet with religious leaders, scientists, and people from diverse religions to continue the conversation about God.