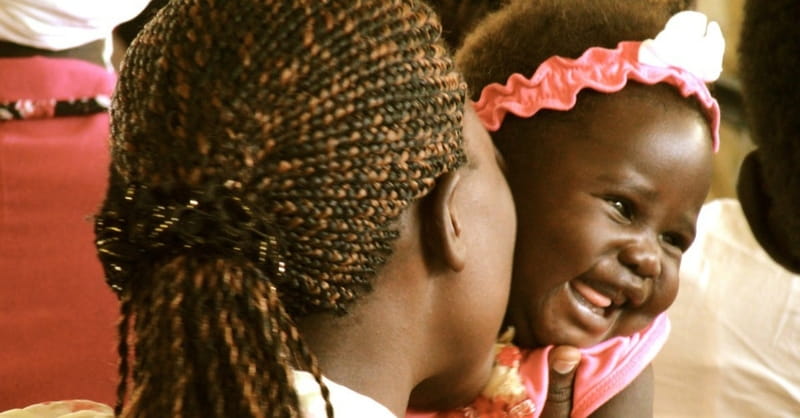 There are now more Black babies aborted in New York City than are born alive, according to a report.

Breaking Christian News reports that for every one Black baby that is born, 1.2 Black babies are aborted in the city.

According to a summary from the New York City Bureau of Vital Statistics, New York City Department of Health and Mental Hygiene, there are 56,165 total Black pregnancies in the city, 53, 115 of them viable pregnancies.

This means that every day in the city 79 Black babies are aborted, while only 66 babies are born.

Walter B. Hoye II, President of the Issues4Life Foundation, says something must be done to stop the rampant abortion rate affecting the African-American community.