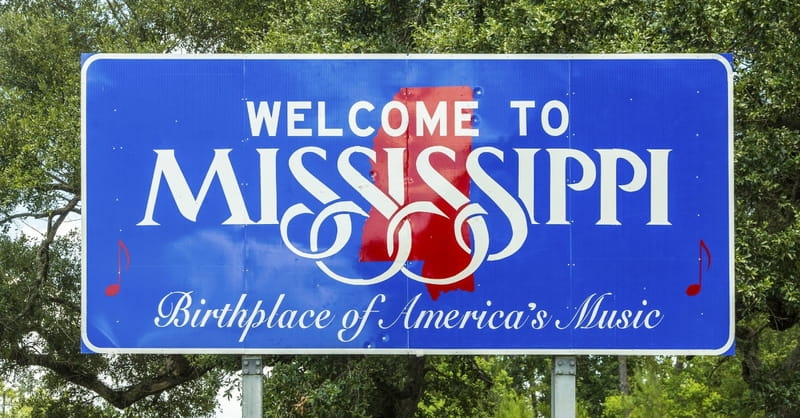 The Mississippi state Senate has passed a bill that bans abortions after 15 weeks. If signed into law, it would be the most restrictive abortion ban in the US.

According to TheHill.com, the Mississippi Senate passed the bill in a 35-14 vote. The bill now goes on to the House, and, if passed there, on to the desk of Republican Gov. Phil Bryant who is expected to sign it into law.

Several states have already adopted 20-week abortion bans, and President Trump has even supported a federal ban on abortion after 20 weeks, but this ultimately failed to pass without the support of Senate Democrats. This Mississippi bill, however, is a new step for the pro-life movement and actually has a good chance of becoming law.

The bill would make exceptions for abortions in the cases of a medical emergency or fetal abnormality, but would not consider exceptions in cases of rape or incest.

Mississippi is one of the nation’s most pro-life states, as ChristianHeadlines.com previously reported. The state also only has one abortion clinic, but that clinic’s owner was not pleased with the new legislation.

"These groups are tossing anything and everything out there, anything that could start winding its way through the legal system because we're in a very fragile place right now," stated Diane Derzis, the owner of Jackson Women’s Health Organization. "Roe is clearly in danger and that's what they're preparing for … They hope by the time they get to the Supreme Court they will have changed the Supreme Court."

Pro-life advocates, including Gov. Bryant, are proud that Mississippi may soon have the nation’s most restrictive abortion ban.

"I have repeatedly said, I want Mississippi to be the safest place in America for an unborn child," Bryant said. "House Bill 1510 will help us achieve that goal, and I encourage the House to pass it and look forward to signing it.”