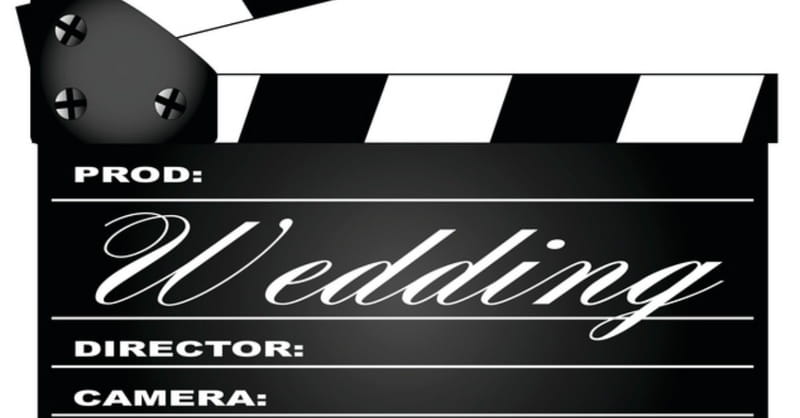 A Christian filmmaking couple must shoot gay weddings, despite their religious convictions, a Minnesota court has ruled.

According to The Christian Post, Carl and Angel Larsen who own Telescope Media Group, a small Christian film business which “aim[s] to make God look more like He really is through our lives, business, and actions,” believe that marriage is between one man and one woman and to shoot a gay wedding would contradict their beliefs.

"For us as storytellers, we want to tell the truth as we see it through the Bible. From the beginning to the very end," said Carl Larsen.

However, U.S. District Judge John Tunheim ruled against the Larsens. In his ruling, Tunheim stated, "Posting language on a website telling potential customers that a business will discriminate based on sexual orientation is part of the act of sexual orientation discrimination itself. As conduct carried out through language, this act is not protected by the First Amendment."

The Larsens, along with Christian legal group Alliance Defending Freedom (ADF) which is representing them, say they will appeal the ruling.

"Tolerance is a two-way street. Creative professionals who engage in the expression of ideas shouldn't be threatened with fines and jail simply for having a particular point of view about marriage that the government may not favor," said ADF Senior Counsel Jeremy Tedesco.

"Public officials can't censor filmmakers or demand that they tell stories in film that violate their deepest convictions."