Michigan Town Supervisor under Fire for Posting Prayer for Brussels 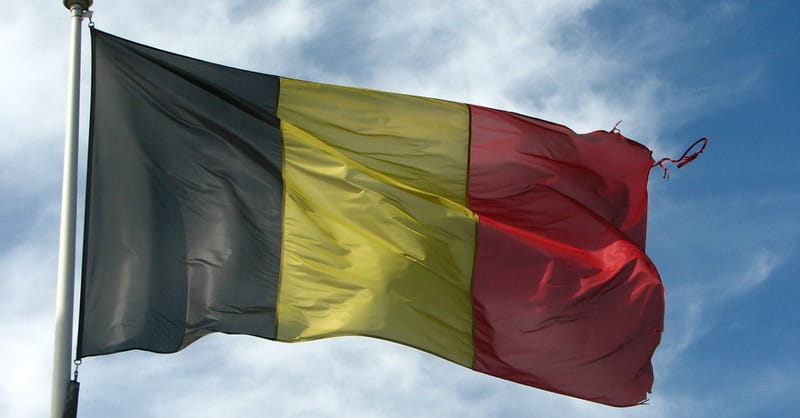 Michigan Town Supervisor under Fire for Posting Prayer for Brussels

A town supervisor is receiving criticism for posting a Bible verse and a prayer on his Facebook account after the terrorist attacks in Brussels.

Christian Today reports that Rick Stathakis, a town supervisor from Shelby Township in Michigan, posted Bible verses followed by a prayer to his Facebook in support of the people in Belgium suffering from last week’s terrorist attacks which took the lives of 33 people and injured 96 others.

Stathakis posted Psalm 46:1-2 which says: “God is our refuge and strength, an ever-present help in trouble. Therefore we will not fear, though the Earth gives way and the mountains fall into the heart of the sea…”

Stathakis also posted this prayer: "Mighty God, Shine your radiance into every corner of this dark and fallen world. Send your angel armies into Brussels, and heal the land," Stathakis wrote. "Hear the prayers of those who call to you, calm them with Your peace, and soothe the souls of those who lost loved ones in this attack. Amen."

Soon after posting these words, Stathakis began receiving criticism from those who said he was violating the Constitution by making a faith-related post as a town supervisor.

“As a government official, it is unconstitutional for you to use your official position to promote the establishment of faith. It violates the most basic legal principles of the United States of America. In addition to being unconstitutional, it is highly offensive to your constituents. Please remove all religious references from government materials and keep your faith to yourself," said commenter Rafael Saakyan, as quoted by Christian News.

Although some criticized Stathakis, others praised his comments.

"May God bless you for your boldness in acknowledging that God is our only refuge and hope in this fallen and sin-cursed world. Keep praying, Rick, and stay true to your convictions," commenter Rick Willms said.

For his part, Stathakis said he will continue to stand up for his faith.

"I'm very shocked by all the attention I'm receiving. I'm encouraged by the support. I'm getting hundreds of people writing into me, emails and different posts," he said.

"It's not about me, it's about the people in Brussels," he added. "It was just a simple prayer asking God to be at their side, and all of a sudden now it's become pointed at me."