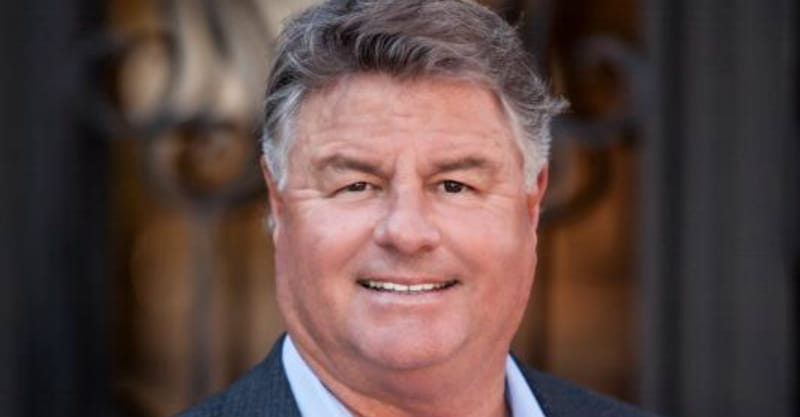 Megachurch pastor Les Hughey has resigned after being accused by seven women of sexual abuse.

The Christian Post reports that Hughey was the pastor of Highlands Church in Scottsdale, Arizona. Seven women have come forward to accuse Hughey of taking advantage of them sexually when they were teens. At the time, Hughey was a youth group leader at Scottsdale Bible Church.

"Pastor Hughey's resignation does not end the responsibility of Highlands Church," said Bob Wade, the church's interim senior pastor. "We are committed to providing counseling and spiritual care. Further, we recognize the critical importance of treating any allegation of abuse or misconduct seriously and its victims with compassion."

Hughey has admitted to the accusations, but called them “consensual relations with a fellow college-aged staff.”

One accuser tells a very different story, however. Tracy Epler says that Hughey coerced her into having sex when she was aged 17 to 19 and when he was around age 23 and married.

The leaders of Highlands Church say they had no prior knowledge of Hughey’s behavior before the women came forward.