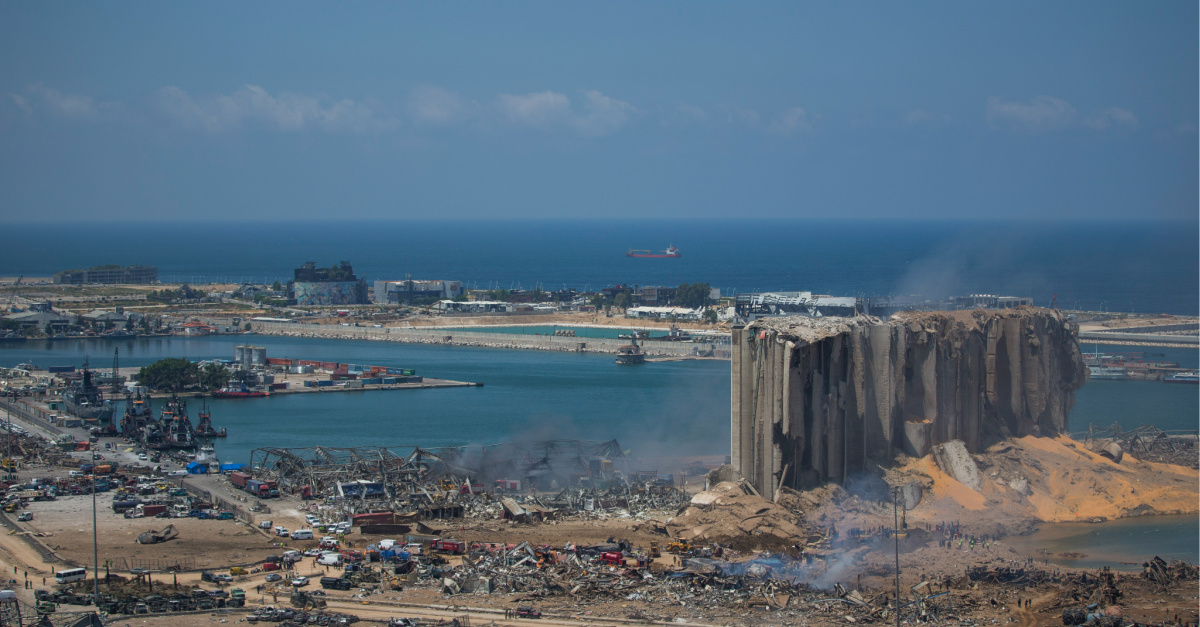 On Tuesday afternoon, a deadly explosion in Beirut, Lebanon took the lives of at least 100 people, left around 4,000 injured and hundreds of others missing.

Lebanon has since declared a two-week “state of emergency” in an effort to recover from the explosion.

According to the Associated Press, fireworks and 2,750 tons of ammonium nitrate, a chemical commonly used in fertilizer and explosives, are what caused a massive explosion in Lebanon’s capital after a fire broke out around 18:00 (15:00 GMT) on Tuesday. The exact cause of the fire is still being investigated.

The AP reports that the explosion, which caused a massive mushroom cloud to materialize in the sky and sent a shock as powerful as a magnitude 3.5 earthquake through the city, flattened many, if not most of the businesses and homes in Beirut. The explosion, which shattered glass in nearby cars and buildings and created a crater some 200 meters in size, was reported to have been felt as far away as Cyprus which is 180 miles from Beirut. This is the worst explosion the city has ever seen, the AP reports.

According to Lebanon’s Interior Minister Mohammed Fahmi, the ammonium nitrate, which is believed to have been stored improperly, had been kept in the exploded warehouse since it was confiscated in 2014.

As of Wednesday morning, amid speculation that negligence played a part in the devastating blast, the Lebanese government announced that several Beirut port officials were being placed under house arrest while an investigation is conducted to determine why the dangerous chemical compound was being stored for so long in the warehouse and if it was indeed being stored improperly.

With more than 3,000 injured, Lebanon’s Health Minister Hassan Hamad said in a news conference that hospitals were overwhelmed with patients and in need or supplies, including blood.

Countries including France, Iran, Qatar and Turkey have offered to send aid to the country which was already on the brink of economic collapse and struggling to fight off the coronavirus pandemic. The European Union has also pledged to send aid and support to the Middle Eastern nation, CNN reports.