Maryland Church Gives Away 5 Cars: We Want to Be 'Outrageously Generous,' Says Pastor 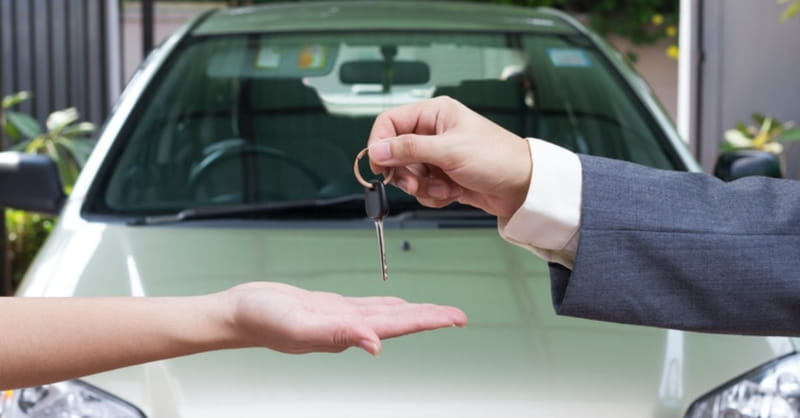 Maryland Church Gives Away 5 Cars: We Want to Be 'Outrageously Generous,' Says Pastor

A Maryland church gave five used cars to raffle winners at the church this past weekend.

Destiny Church, founded in 2011, gave away one car to a family on Saturday and then raffled off four more cars at the end of worship services on Sunday.

“One of our founding values as a church is that 'We Are Outrageously Generous,' and we strive to live that out in everything we do," said Stephen Chandler, senior pastor for the church.

"We wanted to mark the celebration with an act of generosity that overshadowed the great blessing of the building we received. Acts 20:35 says that it is better to give than to receive and that has truly turned out to be the case."

The cars included a Chevy Cruze, a Toyota Corolla, a Nissan Sentra, Ford Escape and a Dodge Journey.

About 2,000 raffle tickets were distributed for the four-car giveaway.

The cars were paid by a fund that is made up of 10 percent of all donations the church receives.

"These funds are for the purpose of generosity, missions, benevolence, and outreach and have been used over the years to plant churches both internationally and domestically, partner with great non-profit organizations, help those in need locally, and generally share the love of Christ outside of our walls,” Chandler said. “Part of this year's generosity budget was used to purchase these vehicles."

Some, however, are criticizing the giveaways, saying that the church was promoting materialism.

Chandler, however, said that wasn’t the case.

"We did not want anything from them, simply to demonstrate love towards them. If through this day people were able to hear that God's love for them was not too good to be true, then we believe it was an overwhelming success."